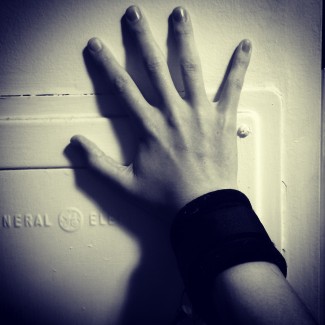 I confronted a former partner about my new perspective recently, and he said he had “no clue” that the experience was traumatizing for me. He said he took my age for granted (I was very young, while he was much older) because I seemed mature. I told him that there’s always a risk in engaging with people so young and inexperienced and explained to him that consent is a loaded word. While I technically consented to our activities, I did so without full knowledge of what I was getting myself into and for the wrong reasons.

Thank you. Your article was very comforting to me. I greatly appreciate you sharing your experience. I didn't' really expect to find too many answers via the internet that would address my very specific concerns. I'm so self aware, that I'm doing the research now before I let go and get in too deep into a world that feels like its exactly where I belong. I'm only been on the self-love journey for 3 years now. I'm feeling pretty confident that I'm in my best-case-scenario place mentally. I've done the work necessary to explore this in a healthy way. I'm feeling pretty excited about things now.

Thank you for sharing the hope! Currently sick with bpd and this gives me a little hope that recovery is possible and that what I feel and do are somewhat normal and explainable for people suffering with bpd.

I’m a female dominant and was recently diagnosed with bpd

Thank you for this article! I have felt cofused about the difference between healthy fantasies and behaviours, and ones that made me feel like I'm losing myself. This is the first read I've found that acknowledged this issue. I find that I sometimes collapse into a state of worthlessness and carelessness about what happenes to me. It's both enjoyable and self harming, and that makes it confusing. ( and by the way, I'm not borderline). Again, thank you.