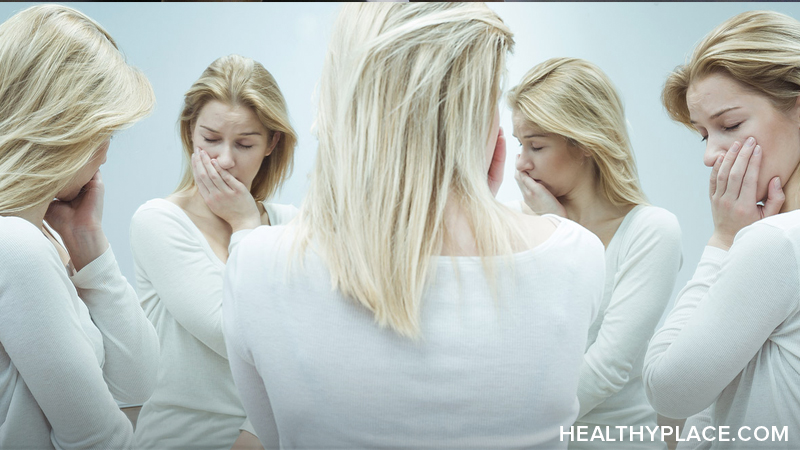 There can be a lot of unknowns in dissociative identity disorder (DID), including what parts make up your DID system. While some people with DID seem to know everything about their alters, there are others with who don't even know how many parts they have. It can be frustrating when you don't have all the answers, but it's okay not to know everything. You can still live, and you can still heal, even when your DID system parts are unknown.

DID Parts and Systems Are Never the Same

No two dissociative identity disorder (DID) systems are ever the same. The possibilities are endless when it comes to alters. A person can have one alter or one thousand alters. Alters can be male or female, young or old, human or non-human. Parts can be fully-formed identities or personality fragments. Because each system is so different, it makes sense that awareness levels are different as well.

Co-Consciousness Can Affect Awareness of Your DID System Parts

Just as DID systems vary in their characteristics, they also vary in levels of co-consciousness. When an alter is co-conscious, it is easier to get to know that part. Communication with that alter is open. There is mutual sharing of parts of the body and parts of the mind.

Some parts may not be co-conscious. These parts can remain hidden, without any kind of communication with you. They may take control without you ever being aware of it. These parts may talk to another person, like a therapist, without you being present. It can be difficult to get to know these parts. Even when you realize that they exist, it can seem impossible to know anything more than that.

I Don't Know All of My Dissociative Identity Disorder System Parts 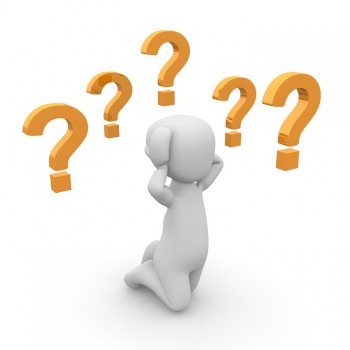 If you've ever been in any kind of DID support group, you will have most likely encountered people who seem to know their DID systems in and out. They introduce themselves. They know all of their alters' names, ages, genders, and jobs in the system. They talk about their parts as if their parts have been long-time friends.

My system is nothing like that. I have more DID system parts than I care to admit. Many of my parts don't even have names. While I know some of them very well, there are even more parts that I know very little of, and some parts of which I know nothing at all. I know when I dissociate, but many of those times, I am unable to tell if it's me or one of the dozens of other mes. I barely know who I am most times, let alone who my other parts are.

Be patient with yourself and with your parts. Keep working with your alters, even if you can't call them by name. Talk to them. Write them letters. It's okay to be frustrated, but don't let it stop you from trying to heal. In time, the unknown may become known, and you will be ready for it.

So good. Thank you VERY much!

Thank you for the term fragments I suspected that one family member was not a whole person not like me anyway but I didn't have a term for it.

Hi again!
I'm writing with some frustration this time- I'm having a really difficult time knowing who my selves are! I'm at the point in therapy where I'm okay with noticing my selves. I am, though, having a difficult time figuring out who is who and who knows who and how everyone knows when to come to the front and how to sort out chaos when it feels like some selves are just behind the front wanting to be in front...?! It seems like my selves bubble up to the front because of some sort of routine - knowing who needs to be in front- but then as we encourage selves to come to the front for therapy ..... It seems to feel a bit like a strobe light...anyone else sense this happening? Ideas?

It's so great to read your blog! I often read about people who know their alters names and ages, etc and like you, I don't appear to have names other than broken leg self or highway self. It feels like there are many and it feels like some are aware of others and some are not.
Reading your blog has reminded me that its important to continue working toward healing while respecting my own journey and appreciating what others, such as yourself, are able to share. Although we're all unique, we do struggle with similar issues.