Your Child With an Eating Disorder Has To Gain Weight, But Do You?

My friends on the Around The Dinner Table online forum are talking about something that comes up so much: what should parents be eating?I don't think my husband and I were unusual in what we did. When we realized our daughter had anorexia and needed to regain weight to recover, we ate like crazy. In an attempt to prove there was nothing to be scared of, we ate anything, cheerfully. It wasn't what we felt like eating, or the amounts we were hungry for, but we didn't want to give in to the eating disorder's rules or fears. Without meaning to, we did anyway.

Parents as Role Models When Your Child Has Anorexia or Bulimia 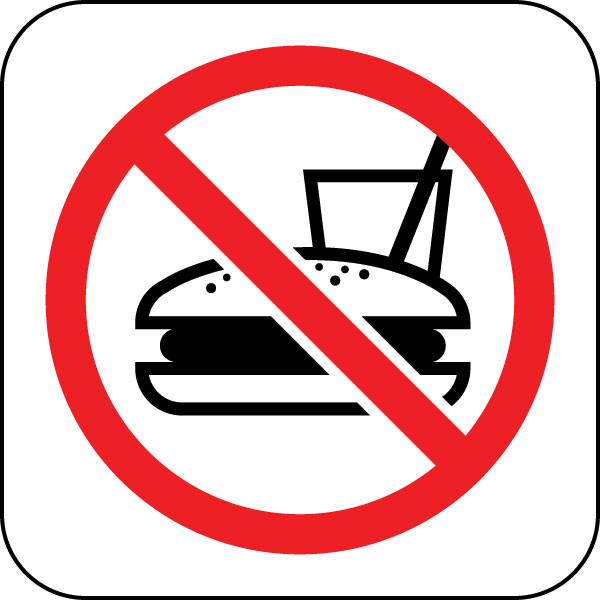 These rules, as anyone who lives with someone with active anorexia can tell you, can extend to what you eat, where you shop and how you cook it, how you exercise, as well as other lifestyle choices. As a parent watching a loved one struggle to recover from an eating disorder, it is really tempting to go along with whatever you can, just to keep from fighting. Some parents are actually terrified to go against the rules - knowing well the extremes of resistance and self-harm that can ensue.

At the same time, there's a lot of pressure on parents to be "normal" in a world that really is not. Our society is on a constant diet and constantly talks about weight loss. We feel self-conscious about what we eat in front of others, fearing disapproval. I have felt under pressure to eat more, and other times to eat less, just to show I was not disordered and wasn't a poor example. I'm chagrined to admit that I once ate two meals within an hour because saying "I just ate" just sounded so disordered.

Standing Firm Against the Eating Disorder

I realize now what a mistake I made. The best example I could have shown to our daughter was not giving in to her fears. I should have eaten according to hunger and stopped according to fullness and endured her discomfort. I should have been active at the level that felt good to me. Granted, there was a period of time when I barely knew the difference due to stress and worry. I needed to take care of my 40-something body, and she had to repair her body because of life-threatening malnourishment. It would have taken great bravery to do the right thing but, over time, would have been easier and simpler.

I say this not because of a fear of weight gain. I didn't really care about that - I would have done whatever needed to be done to save her health. I should have done what was right for me because I didn't model standing up to "ED." I also failed to model something I would need her to do when she moved forward in treatment: taking care of the unique needs of one's body.

APA Reference
Collins, L. (2010, April 19). Your Child With an Eating Disorder Has To Gain Weight, But Do You?, HealthyPlace. Retrieved on 2022, August 19 from https://www.healthyplace.com/blogs/eatingdisorderrecovery/2010/04/your-child-with-an-eating-disorder-has-to-gain-weight-but-do-you