Mental Illness Does Not Make You a Burden 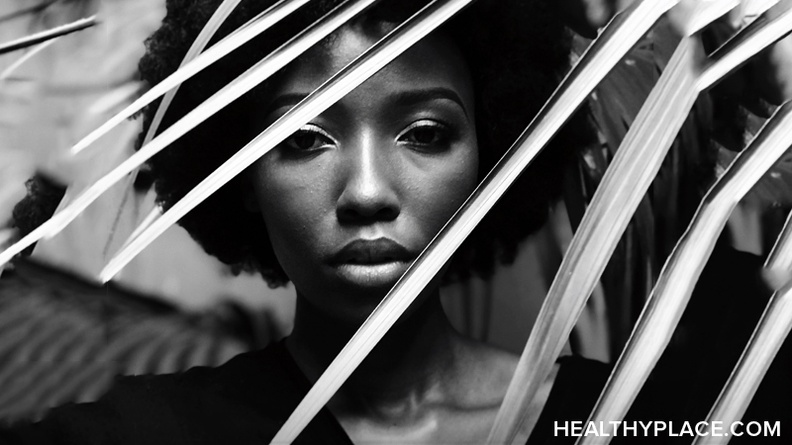 My brother recently expressed his fear that mental illness has made him a burden on our family. This completely broke my heart, and I was pained to tell him that it isn't true. If you need to hear that message too, let me remind you today -- mental illness does not make you a burden.

Mental Illness Does Not Make You a Burden: It Does Not Define You

I'm conscious that in this blog, my brother is usually described only in terms of his mental illness. That's for many reasons -- I have a limited word count for one, and also, I try to preserve his confidentiality insofar as possible.

In reality, my brother's mental illness is pretty far down on the list of things that come into my head when I think of him. If you were to ask me to describe my brother, I'd tell you he's one of the funniest people I've ever met. I'd tell you he's smart in ways that I can't fathom -- he built a computer when he was six. He's fiercely loyal, kind to a flaw, and just a joy to be around. Yes, he lives with chronic mental illness, but that doesn't take away from his innate qualities.

At the risk of sounding cliché, it's an absolute privilege to know my brother. Anyone who's in his small circle will tell you that. It can absolutely be tiring supporting him with his mental illness, but there are tiring parts of every relationship -- it doesn't mean the person is a burden. There are most definitely tiring things about loving me, and I don't label myself as a burden.

You Are More than a Diagnosis

I will repeat myself here because I want my message to be very clear -- my brother is not a burden, and neither are you. You're a complex, tender, and multi-faceted creature whose worth is in no way compromised by a mental health diagnosis. I really hope you know that.

Tags: being a burden and mental illness

APA Reference
Spendlove, N. (2021, July 5). Mental Illness Does Not Make You a Burden, HealthyPlace. Retrieved on 2022, July 3 from https://www.healthyplace.com/blogs/mentalillnessinthefamily/2021/7/mental-illness-does-not-make-you-a-burden

I don't know that, unfortunately. My boyfriend told me I am, and others have told me I am on him.

Oh Jennifer, I'm sorry you have ever heard those words. If I may be so bold, I hope that you find strength to reconsider this relationship. If he sees you as a burden, and not a gift, then perhaps he simply is not right for you. Find your strength and when you're ready, find a man who sees you as a beautiful asset to his life, not a burden.
Peace,
Linda