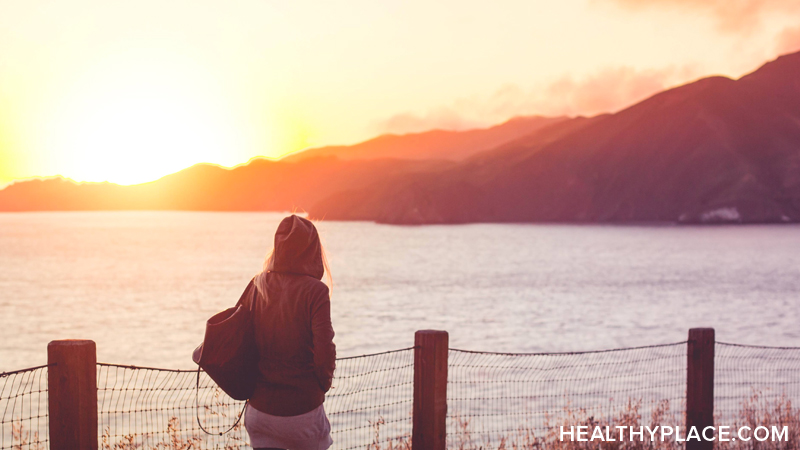 Overcoming Bipolar Depression: What We Know, and Don’t Know

Overcoming bipolar depression is impossible – or so we’re led to believe. But could the reality be more nuanced than this? Perhaps there is a way to control the symptoms of bipolar depression and minimize the impact they have on our lives.

Clearly, there are different types of bipolar disorder, and the method of treatment and the possibility for recovery varies between individuals. Although it is accepted in the medical community that bipolar disorder cannot be cured, it is commonly understood that the long-term effects can be minimized through proper treatment, especially when they’re caught early on.

A lot remains unknown about treating and overcoming bipolar depression. However, according to Dr. Anthony Levitt, Chief of the Hurvitz Brain Sciences Program at Sunnybrook Research Institute, there is hope for people with bipolar disorder. Not only do we understand more about the illness now and the importance of medicating and monitoring, but we have also delved into more advanced research. Direct-to-brain treatments, such as transcranial magnetic stimulation, are currently being studied as a potential treatment for bipolar disorder.

Understanding and controlling bipolar disorder can take years of treatment and therapy for some people. For others, it is just a question of taking the right combination of bipolar medications (such as mood stabilizers and/or antipsychotics). Let’s look at some of the most effective ways to manage the symptoms of bipolar depression and minimize its impact on your life.

Overcoming bipolar depression may not be as easy as it sounds, but there are ways to minimize its effects on your life. Research into this area is ongoing, and perhaps one day there will be a cure. For now, controlling bipolar depression is the key to living as well as possible with this condition. 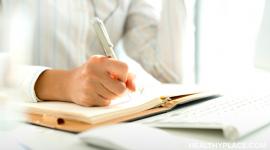 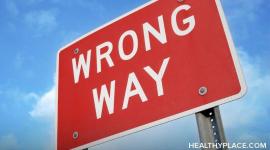 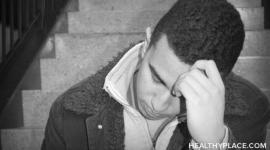