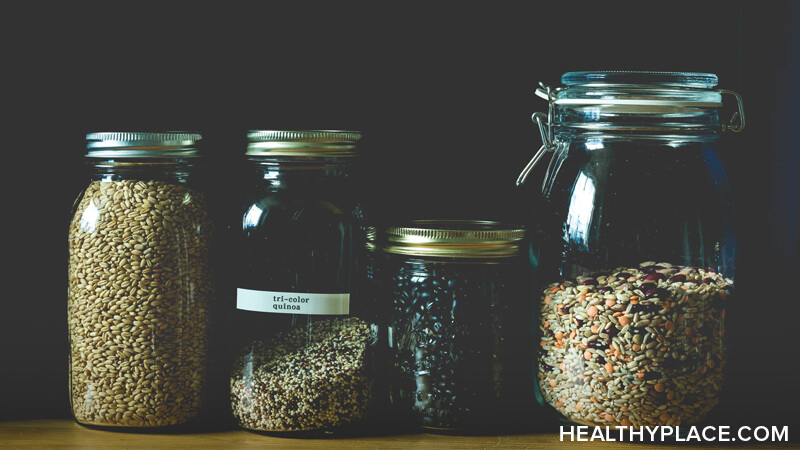 Eating for bipolar disorder is a natural way to treat and manage the difficult symptoms associated with this mental health disorder.  With the knowledge of which foods to eat for bipolar disorder management, you can begin to make small changes to your diet.  In choosing the best foods for bipolar disorder, chances are you may notice a significant change in how you experience symptoms and notice an overall increase in wellbeing.

Research indicates there are many foods that one could benefit from incorporating into his or her diet if living with bipolar disorder.  Diet is a great approach to naturally managing bipolar symptoms. If you have bipolar disorder, try incorporating the following five foods into your diet: 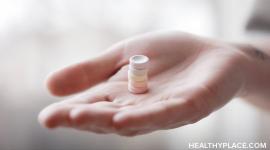 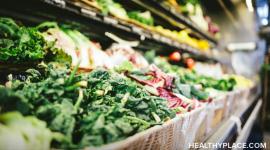 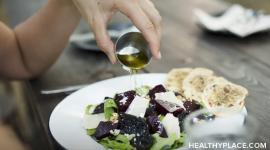 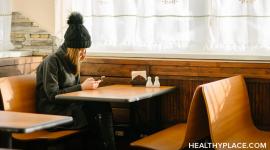 Help for Bipolar Depression: Where to Find It