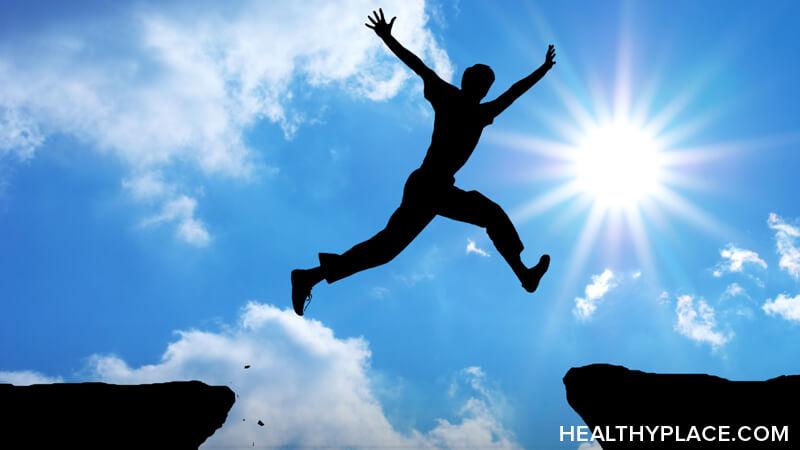 In Kanye West’s new album, Ye, he discloses that he’s bipolar and says it’s a superpower. Does this diagnosis explain his antics and what he should do with his fame?

"Ain’t no disability, I’m a superhero! I’m a SUPERHERO!”

Kanye West is a well-known and successful musician and fashion designer; however, he is just as well known for his controversial antics. While his references may come as no surprise to some, what message is he sending to an already confused world about being mentally ill? Personally, I have felt like a superhero when I was manic. Now that I’m being properly treated for bipolar and taking great care of myself, I know that being bipolar is not a “superpower” as he suggests. I believe bipolar disorder has pros and cons, but a superpower it is not.

Will Kanye West Use Bipolar Disorder for Good?

Kanye has exceptional star power and an ability to reach millions worldwide. He has an incredible opportunity to use his platform to inspire and encourage people with mental illness to seek help and live their best lives. Kanye has the power to influence people, especially African American men who struggle with bipolar disorder or any other mental illness. He has the resources and notoriety to single-handedly erase the stigma of mental illness in the African American community. Will he ever take advantage of his position? Will he use it for good or just to sell more albums and gain more publicity?

If Kara Was Kanye

In the grand scheme of things, Kanye West is not the average person struggling with mental illness. He can see the top doctors in the field. He can afford the newest mental health medicines. He can take the time he needs away from his job in order to work on himself. Kanye may not feel as though bipolar disorder is a disability; however, this is not the case for the millions who are battling the disorder daily.

If I were Kanye, I would use fame as a vehicle for change. I would begin working with government officials to make better laws that would protect and help those with mental illness. Oftentimes, mental illness itself isn’t what’s so detrimental. What is detrimental is the lack of affordable medications and treatment. Even more detrimental is the stigma that makes a diagnosis so unbearable it leaves people afraid to have a discussion for fear of being judged.

While Kanye may feel like a superhero, millions do not. They feel inadequate, overlooked, ashamed and hopeless. In my opinion, Kanye should be a “superhero” and take action to invoke real change. Creating a charity for bipolar disorder or lobbying for new legislation for the mentally ill would have a far greater impact than using lyrics with misleading claims just to sell albums.

Introduction to Kara Lynch, Author of 'Bipolar Griot'
Confessions of a Single, Black Woman with Mental Illness
Nicole Allen
July, 9 2018 at 7:50 am

Awesome article!! Thanks for sharing

Thank you for reading.