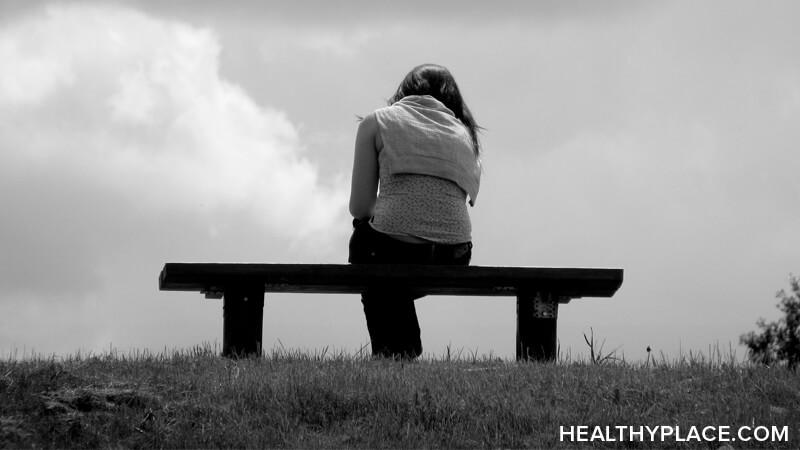 The Negative Reputation of BPD

When I was first diagnosed with BPD, I made the mistake of researching this disorder online. Although I did find some legitimate resources, I also encountered a lot of forum posts about BPD. Most of them seemed to be full of people who had dated people with my disorder and warned others to keep their distance.

Many strangers said that because I had BPD, I was manipulative, toxic, dangerous, and meant to be avoided at all costs. People told stories of the things they had experienced in their relationships and used them to warn others. The consensus seemed to be that people with borderline personality disorder ruined other people's lives and, therefore, did not deserve relationships.

Of course, I knew to take opinions on the Internet with a grain of salt. However, as someone recently diagnosed with BPD, this information was overwhelming and upsetting for me. It reinforced stereotypes that I was an evil person. I worried that I was inherently flawed because I had BPD and would not move past this diagnosis.

These negative opinions were not just restricted to strangers on the Internet. A friend of mine who was earning a psychology degree at the time told me that one of her professors refused to treat patients with BPD and would refer them to another healthcare professional. She found them too difficult and unresponsive to treatment.

The Effects of the Negative Reputation of BPD

For a long time, I believed most of this harmful content about BPD. Before I started my dialectical behavior therapy (DBT) course, I worried that I would never heal. I strongly identified with the label of BPD and started seeing the common symptoms as an explanation for most of my behavior. I even started to act out more, internally citing this disorder as the source of blame.

I also felt ashamed to tell people about my disorder. I felt like I was opening myself to criticism and avoidance because of what people might assume about me. Although my close friends generally understood mental health conditions like depression or anxiety, I worried that BPD was simply too much.

Internally, I associated with the disorder's negative aspects, and externally, I distanced myself from other people. I believed myself to be damaged and broken, but I was desperate for others not to see me this way.

Moving Past the Negative Reputation of BPD

In the video below, I discuss what I do to move past the negative reputation of BPD.

Have you experienced a negative reaction when telling someone that you have borderline personality disorder? What helps you cope with the negative reputation of BPD?