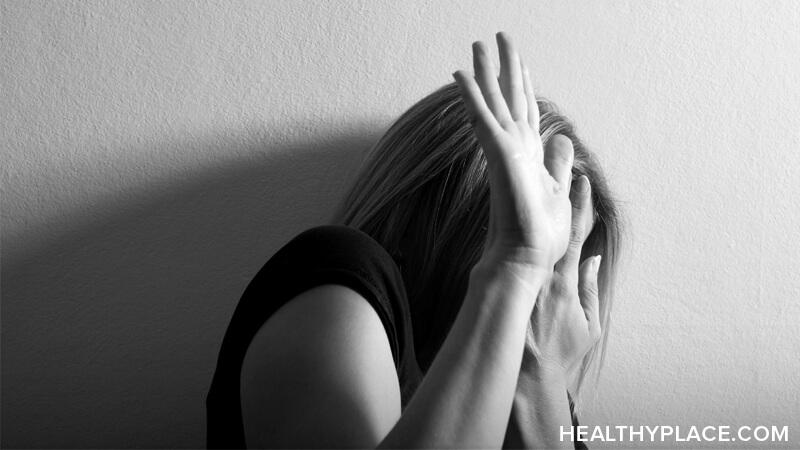 Living with the intensity of borderline personality disorder (BPD) feelings used to make me feel crazy. I could feel so sure someone was going to leave me, only to find out later there was nothing to worry about. For most of my life, I struggled to control my painful and embarrassing emotions. It wasn't until I started accepting my perception as truth that I began to feel more in control.

Ask 10 people how they define truth, and you will probably get 10 different answers. Google1 gives you three:

Let's take a look at this last definition. A fact or belief that is accepted as true. If Amanda believes that her girlfriend is cheating on her when she doesn’t come home from work one day, does that make it true? The seemingly obvious answer is of course not -- right?

In this example, let’s say that Amanda has BPD and has been cheated on in every relationship. Amanda learned early in life that the people she loves usually leave her. And this belief has been confirmed over and over again throughout her life. For Amanda, whether her partner was out with another woman has little to do with her truth. The threat of losing her girlfriend is not only possible in her mind, it's inevitable. Being cheated on is a fact or belief that she accepts as true. In other words, abandonment is Amanda’s lived truth.

"Fact" may be a measurement of truth sometimes, but when it comes to social reality, everything is open for interpretation. The "truth" of what happened in any given social encounter depends on where you are, when you are, who you are, whether you were hungry, how much sleep you got last night, etc.

Unreasonable can suddenly become reasonable with a little context. Realizing there is always a valid reason for my emotions, has helped me overcome many of my BPD symptoms. Today, even if I get the facts wrong, I don’t assume my reactions are unreasonable. Knowing that two people are allowed to have different truths has helped me maintain a more grounded sense of self, as well as set boundaries and better communicate my needs.

Do you have any tips for navigating intense emotions? Let me know in the comments.