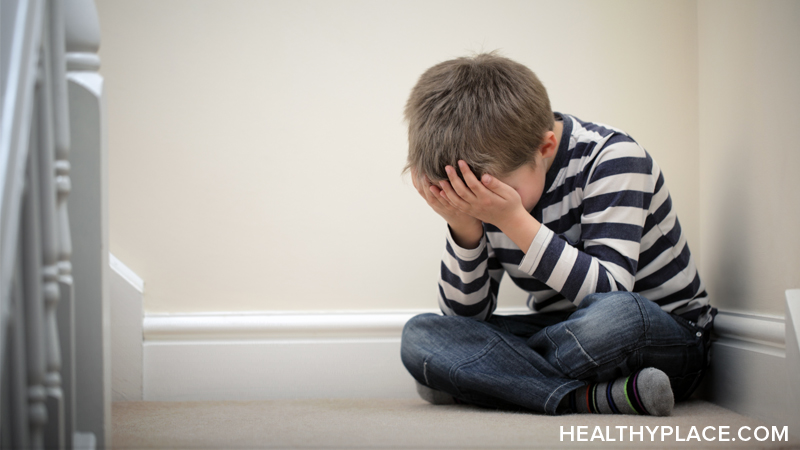 Posttraumatic stress disorder (PTSD) can occur in children; it’s not just for adults. PTSD is a trauma- and stressor-related disorder that people of any age can develop in response to living through a traumatic event.

Causes of PTSD in Children

All children have emotional and behavioral reactions to a traumatic event, and at times these reactions can be quite strong. Experiencing such things as fear, loss of interest in activities, emotional upheaval, difficulty concentrating and paying attention is a normal human reaction to trauma.

A child who experiences these after a traumatic event doesn’t necessarily have PTSD.

Because of their developmental stage, very young children respond slightly differently to trauma than do older kids and adults.

Like older children and adults, children under the age of six can experience intrusion symptoms, which involve recurrent distressing memories of the event and/or nightmares. The intrusion symptoms of PTSD in very young children, however, aren’t always obvious. The content of dreams isn’t clearly connected to the traumatic event, and memories, which typically come through in play, don’t always look distressing to observers.

Older children and adults must experience both avoidance and arousal symptoms in order to be diagnosed with PTSD, but very young children with PTSD need to have only one (although they can experience both).

PTSD avoidance symptoms in children under the age of six include:

PTSD arousal symptoms in children under the age of six include:

Other common effects of PTSD in young children:

The effects of PTSD in school-aged children can be seen in their behavior, such as:

The behavior of children with PTSD can be mistaken for the behavior problems associated with oppositional-defiant disorder or conduct disorder. Further, PTSD in children can damage the child’s relationship with parents and other caregiving adults, siblings, and peers.

PTSD can have profound, negative effects on children of all ages. With patience, support, and help from a mental health professional, children can heal and overcome PTSD (How Long Does PTSD Last? Does PTSD Ever Go Away?). Exact PTSD treatment varies according to the individual child as well as the therapist, but there are common approaches that are effective for children with PTSD:

PTSD in children can be temporary. Children of all ages can return to their previous, healthy level of functioning and continue to grow and develop as they were doing before the trauma. 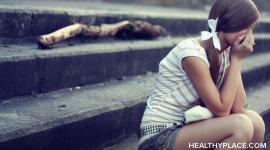 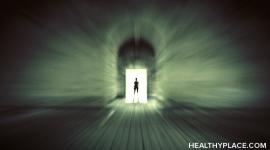 What Is a PTSD Flashback? 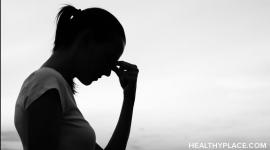 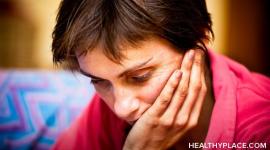