Basic knowledge about brain chemistry and its link to schizophrenia is expanding rapidly. Neurotransmitters, substances that allow communication between nerve cells, have long been thought to be involved in the development of schizophrenia. It is likely, although not yet certain, that the disorder is associated with some imbalance of the complex, interrelated chemical systems of the brain, perhaps involving the neurotransmitters dopamine and glutamate. This area of research is promising.

Is Schizophrenia Caused By A Physical Abnormality In The Brain?

There have been dramatic advances in neuroimaging technology that permit scientists to study brain structure and function in living individuals. Many studies of people with schizophrenia have found abnormalities in brain structure (for example, enlargement of the fluid-filled cavities, called the ventricles, in the interior of the brain, and decreased size of certain brain regions) or function (for example, decreased metabolic activity in certain brain regions). It should be emphasized that these abnormalities are quite subtle and are not characteristic of all people with schizophrenia, nor do they occur only in individuals with this illness. Microscopic studies of brain tissue after death have also shown small changes in distribution or number of brain cells in people with schizophrenia. It appears that many (but probably not all) of these changes are present before an individual becomes ill, and schizophrenia may be, in part, a disorder in the development of the brain.

Developmental neurobiologists funded by the National Institute of Mental Health (NIMH) have found that schizophrenia may be a developmental disorder resulting when neurons form inappropriate connections during fetal development. These errors may lie dormant until puberty when changes in the brain that occur normally during this critical stage of maturation interact adversely with the faulty connections. This research has spurred efforts to identify prenatal factors that may have some bearing on the apparent developmental abnormality.

In other studies, investigators using brain-imaging techniques have found evidence of early biochemical changes that may precede the onset of disease symptoms, prompting an examination of the neural circuits that are most likely to be involved in producing those symptoms. Meanwhile, scientists working at the molecular level are exploring the genetic basis for abnormalities in brain development and in the neurotransmitter systems regulating brain function.

APA Reference
Staff, H. (2007, March 6). Is Schizophrenia Associated With A Chemical Defect In The Brain?, HealthyPlace. Retrieved on 2022, June 26 from https://www.healthyplace.com/thought-disorders/schizophrenia-articles/is-schizophrenia-associated-with-a-chemical-defect-in-the-brain 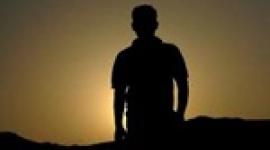 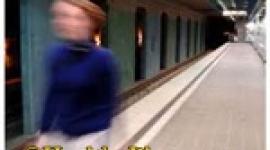 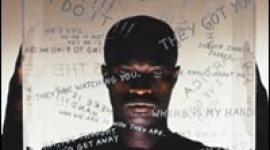