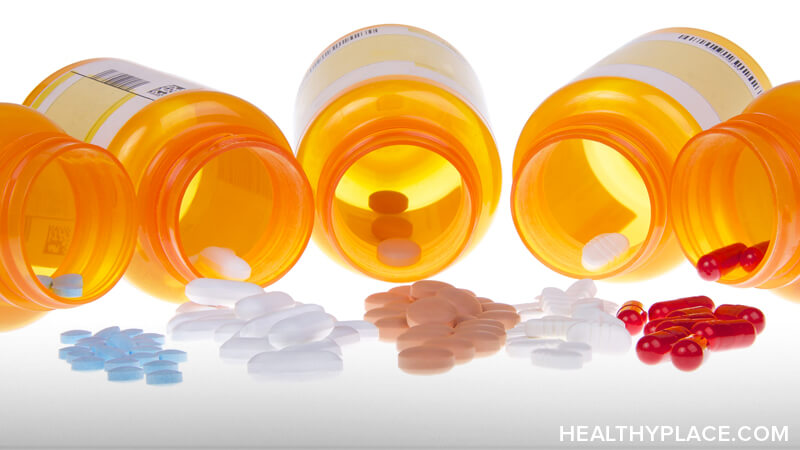 People living with schizophrenia could benefit from new schizophrenia medications. Medication is currently the main method of treating schizophrenia, and the primary type of medication is a class of drugs called antipsychotics. These are designed to dampen the psychotic, or positive, symptoms of the illness.

Many people experience at least some degree of success with the results of their current medications. However, researchers, doctors, and patients alike believe that medication can do better.

Researchers continue to develop new understandings of how antipsychotics work. They have very recently discovered how medications “dock” in the brain—how they bind to their targets in the brain. This understanding is paving the way for the development of new schizophrenia medication, a new generation of antipsychotics that is more effective and has fewer side effects than the first two generations.

The goal is to develop medications that treat the positive, negative, and cognitive symptoms of this serious mental illness. As of 2014, over 30 new medications for schizophrenia were under development (Schizophrenia.com, 2014). Some of those have failed. Some were existing medications for other conditions that have received approval for use in schizophrenia. Still others are current antipsychotics that are being developed in extended release form.

Of the almost three dozen new schizophrenia medications, several are completely new and are progressing through the phases of research, a process that can take years. These new medications offer the promise of improved negative and cognitive symptoms as well as milder side effects.

One of the new medications making progress through the developmental phases is referred to as MIN-101 (it has yet to be named). Minerva Neurosciences has developed and is testing this drug. The drug blocks serotonin and sigma (dopamine) receptors and is designed to

While MIN-101 isn’t available on the market yet, hope is on the horizon. In December, 2017, it entered phase III of the clinical trials in which developers are testing the effect of the drug, especially on negative symptoms. This phase will last approximately one year, and then it will progress to a fourth phase to check for relapse and possibly to test the drug’s effectiveness on adolescents.

The process of developing a new drug is slow and tedious, but it’s also exciting. New medications promise better treatment, and clinical trials ensure that any new medication isn’t just effective but safe, too.

Cannabinoid (CBD) treatment is a potential new schizophrenia medication. Cannabinoids are part of the marijuana plant but are different than tetrahydrocannabinol (THC), the psychoactive compound responsible for the high that many people associate with marijuana (Schizophrenia and Weed: Is Cannabis Helpful or Hurtful?).

A new schizophrenia treatment is being developed that relies on interactions and relationships has been successful in treating adolescents who are showing early symptoms of schizophrenia. This early intervention program is typically a two-year program that focuses on:

The program is therapeutic in nature and focuses heavily on counseling for individuals and families. Program developers strive to help adolescents and young adults live well and lead an independent (with support), productive life in spite of schizophrenia.

Thus far, these programs have had success. Skeptics remain, though, and more research must be done to determine the long-term effectiveness of this type of new schizophrenia treatment.

Researchers have been making great strides in recent years. They understand now more than ever how medications work in the brain, and they’re using this new knowledge to develop better medications, drugs that treat more of schizophrenia’s symptoms and do so with fewer side effects. New schizophrenia medications offer realistic hope for a better life with this illness. 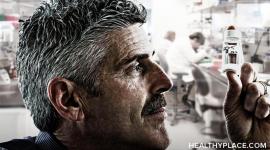 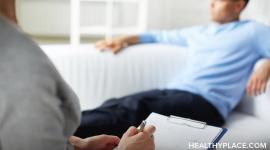 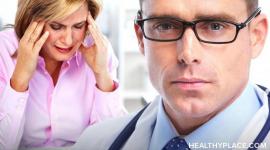 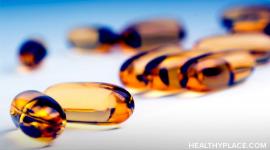