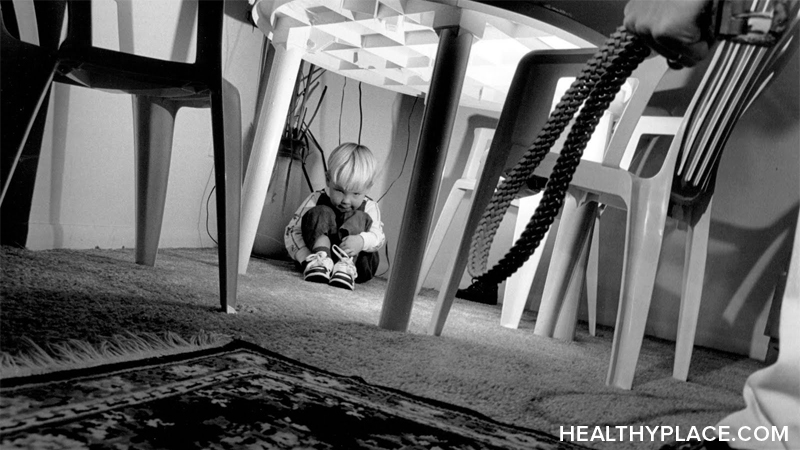 The effects of child physical abuse may last a lifetime and can include brain damage and hearing and vision loss, resulting in disability. Even less severe injuries can lead to the abused child developing severe emotional, behavioral, or learning problems. Injuries to a child's growing brain can result in cognitive delays and severe emotional issues – problems that could adversely affect his or her quality of life forever.

Some effects of child physical abuse may manifest in high-risk behaviors, such as excessive promiscuity. Children who develop depression and anxiety due to their abusive past often turn to smoking, alcohol and illicit drug use and other unhealthy, dangerous behaviors to cope with their emotional and psychological scars. Of course, long-term, things like smoking, excessive alcohol consumption, and promiscuity can lead to cancer, liver damage, and infection from sexually transmitted diseases. This is why it's so important to recognize the signs of child physical abuse and take immediate action by reporting the abuse to the proper authorities.

The primary, or first, effects of child physical abuse occur during and immediately after the abuse. The child will suffer pain and medical problems from physical injury and, in severe cases, even death. The physical pain from cuts, bruises, burns, whipping, kicking, punching, strangling, binding, etc., will eventually pass, but the emotional pain will last long after the visible wounds have healed.

The age at which the abuse occurs influences the way the injuries -- or any permanent damage -- affect the child. Infant victims of physical abuse have the greatest risk of suffering long-term physical problems, such as neurological damage that manifests as tremors, irritability, lethargy, and vomiting. In more serious cases, the effects of child physical abuse can include seizures, permanent blindness or deafness, paralysis, mental and developmental delays and, of course, death. The longer the abuse continues, the greater the impact on the child, regardless of age.

The emotional effects of child physical abuse continue well after any physical wounds have healed. Numerous research studies conducted with abused children as subjects have concluded that a considerable number of psychological problems develop as a result of child physical abuse. These children experienced significantly more problems in their home lives, at school, and in dealing with peers than children from non-abusive environments.

Some psychological and emotional effects of child physical abuse include:

Physically abused children are predisposed to develop numerous psychological disturbances. They're more likely to have low self-esteem, deal with excessive fear and anxiety, and act out aggressively toward their siblings and peers.

The adverse social effects of child physical abuse represent still another facet of the child's life influenced by the abuse. Many abused children find it difficult to form lasting and appropriate friendships. They lack the ability to trust others in the most basic of ways. Children who have suffered long-term abuse lack basic social skills and cannot communicate naturally as other children can.

These children may also exhibit a tendency to over-comply with authority figures and to use aggression for solving interpersonal issues. The social effects of child physical abuse continue to negatively influence the adult life of the abused child. They're more likely to divorce and develop drug and alcohol addictions.

Adults, who were physically abused as children, suffer from physical, emotional and social effects of the abuse throughout their lives. Experts report that victims of physical child abuse are at greater risk of developing a mental illness, becoming homeless, engaging in criminal activity, and unemployment. These create a financial burden on the community and on society in general because authorities must allocate funds from taxes and other resources for social welfare programs and the foster care system. 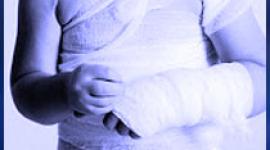 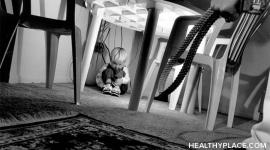 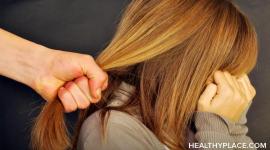 How Is Dissociative Identity Disorder (DID) Diagnosed?

Self Harm: Pictures, Photos, Images of Self Mutilation