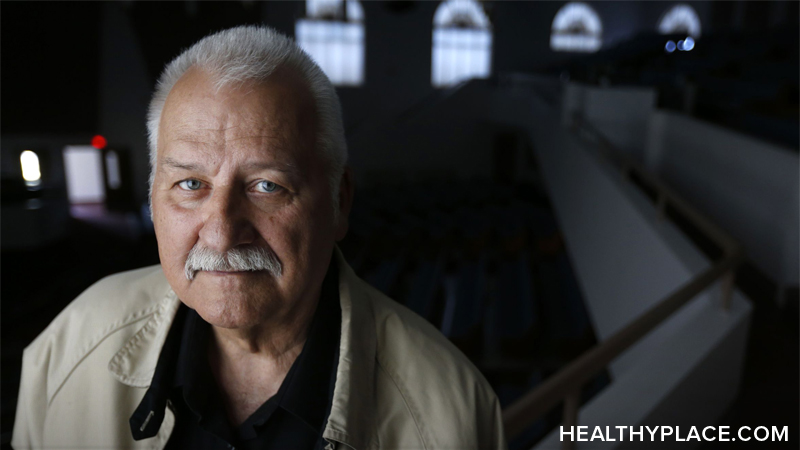 The fact is battered men exist in big numbers, so battering is not just a female problem. In fact, one in three victims of family violence is a man.1 And while women are often afraid to speak out against their abusers, battered husbands may speak out even less frequently due to the erroneous belief that it somehow denigrates their manhood. Nothing, though, could be farther from the truth. It's important to remember that women have the capability to be violent to their male partners and males may also experience battering in homosexual relationships.

I had to work long shifts and often when I came home, I'd find my wife had left the children (the youngest was only a few months) and had gone down to the club, drinking and playing the poker machines. Sometimes when I went to get her, she'd smash a glass or a bottle across my head. Several times, I had my head cracked open. Roy

Battered Men – How Bad is It?

Statistics vary on the number of men who are battered each year. Some say that one in three victims are male although other studies have found the number actually approaches fifty percent. Often there is mutual partner violence, where both the man and the woman are violent to each other. It appears that males are the victims of different types of domestic abuse than females and the injuries are often more severe for men.2

Unfortunately, men face significant stigma when coming forward to report being battered. Battered men often face judgment from others around them and even professionals:

Who to talk to for advice - family or friends? No way. I looked up the Yellow Pages. The voice answering the phone at the Rape Crisis Center said, 'Only women are abused'. I spoke to a doctor. She seemed to listen to my stammering for a few minutes and then while scribbling asked, 'What are you doing to make her behave that way?' ~Alan

However, thanks to campaigns like Australia's 1-in-3 campaign, awareness is spreading about battered husbands. In North America, research into the situation is ongoing and some crisis centers are now specifically geared towards men.

Just like for women, no amount of violence is acceptable in a relationship and the battered man is never at fault. Battered husband support is available.

The Domestic Abuse Helpline for Men and Women is staffed 24 hours a day and takes calls from any type of victim or those concerned that abuse is taking place. This helpline can refer battered men to social and supportive services. 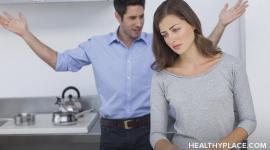 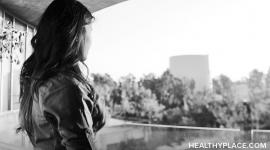 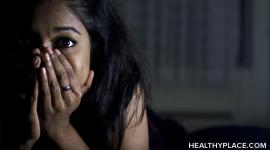 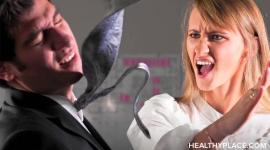 Projective Techniques in the Counseling Process