Females are bucking the traditional drug abuse trends when it comes to prescription drugs such as antidepressants and tranquilizers. 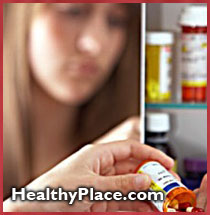 Normally, usage rates for illicit drugs such as marijuana and cocaine are much higher for men than women. But for prescription drugs, the reverse is the case for teenage girls, said the White House Office of National Drug Control Policy.

Nearly one in 10 teenage girls reported using a prescription drug to get high at least once in the past year, officials said Monday. For teenage boys, the ratio was close to 1 out of 13.

Federal officials theorized that the trend reversal may be due to unique pressures faced by girls. Men typically abuse drugs and alcohol for the sensation, while surveys indicate women do so to increase their confidence, reduce tension or to lose weight.

"Too many Americans, and increasingly, too many young women, simply do not know the addictive potential of these medicines," said John Walters, director of National Drug Control Policy.

The usage trends for prescription drugs were pulled from the 2005 National Survey on Drug Use and Health.

Officials said females are involved in 55 percent of the cases of emergency room visits involving prescription drugs. That percentage drops to 35 percent for women when street drugs are involved. 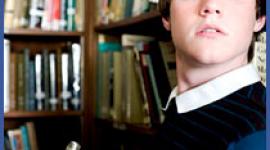 General Signs and Symptoms of Drug or Alcohol Abuse 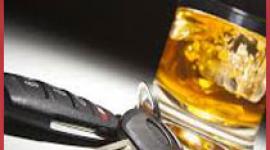 What Is Your Attitude Towards Audrey Kishline's "Accident"?
The Pursuit of Happiness: Smoking, Drinking and Drugging in the 20th Century 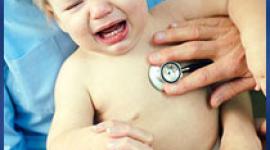