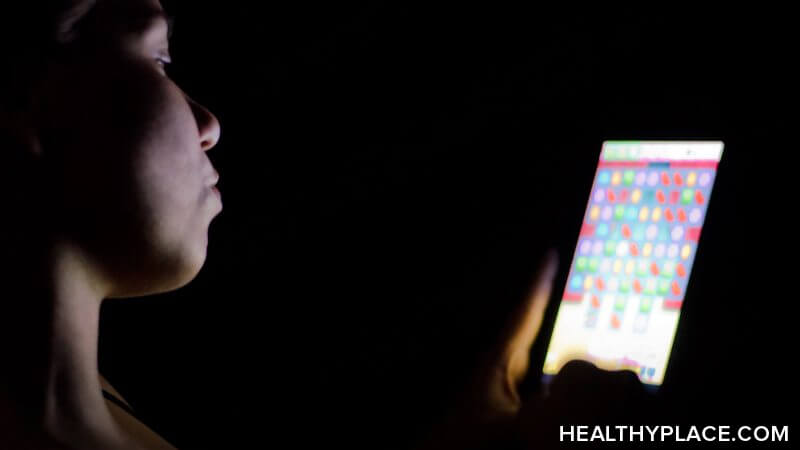 Gaming disorder often arises from addicting games. It’s possible to become addicted to playing online games; usually, it’s a specific game that hooks someone and draws him or her in until the game gradually overtakes his or her life. These addicting games interfere in almost all aspects of someone’s life, and the consequences can be dire. Here’s a look at the five most addicting games, why they’re addicting, and how these video games affect your mental health.

The 5 Most Addicting Games

Among the many such video games, five stand out as the most addicting games:

Why Addicting Games are so Addictive: The Psychological Aspect

Few, if any, people begin gaming with the intent to become addicted, their lives negatively affected and their real-world replaced by an online one. Gaming addiction often occurs because gaming fulfills a psychological need:

Why Addicting Games are so Addictive: The Nature of the Games

The five most addicting games and others like them have certain characteristics that grab people and keep them hooked:

See Why Are Video Games Addicting? Video Gaming Effects on the Brain

Initially, even the most addicting games can have a positive effect on mental health. The escape these online games provide is stress-relieving, a break from frustrations; thus, they can be a healthy form of self-care. Additionally, connecting with others from around the globe with a similar interest in a particular game fosters belonging and a sense of community.

When gaming becomes an addiction, though, mental health can take a turn for the worse. When someone is trapped in their gaming world, they can become isolated from real-world friends and family. The game consumes an increasing amount of time so that they miss school or work, grades and performance drop, activities and pastimes once enjoyed become neglected. The game world becomes the real world for the addicted gamer (Am I Addicted to Video Games, Gaming?).

Gaming addiction is often linked to depression and anxiety (including social phobia). Loneliness and relationship problems are common. With gaming disorder and addicting games, mental health suffers. Even with the five most addicting video games, however, treatment is possible and people can and do reclaim their lives.

APA Reference
Peterson, T. (2021, December 15). The 5 Most Addicting Games and How They Affect Your Mental Health, HealthyPlace. Retrieved on 2023, February 5 from https://www.healthyplace.com/addictions/gaming-disorder/the-5-most-addicting-games-and-how-they-affect-your-mental-health 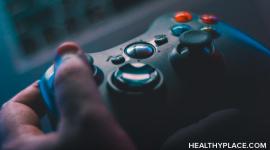 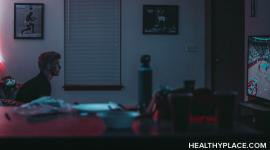 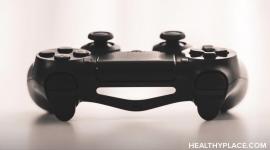 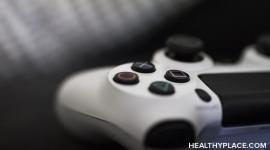 The Relationship Between Video Games and Depression