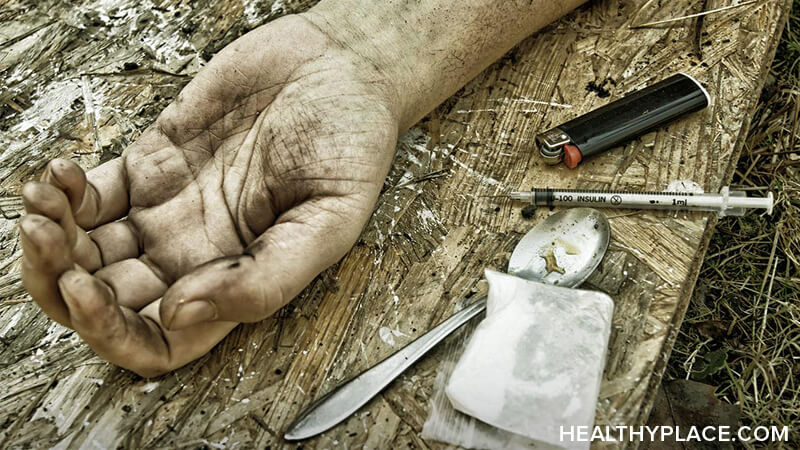 Watching a loved one go from using heroin to a heroin addict is not something anyone wants to see. Using heroin is scary enough but full-blown heroin addiction is even more frightening. This cannot be ignored, however, as an estimated 23% of people who use heroin become dependent on it.1

Addiction to heroin begins with simply using heroin. Heroin users typically have experience with other drugs such as marijuana and alcohol. It may even be the case that before using heroin a person might already be addicted to another substance.

Heroin use normally begins when a trusted person introduces the individual to using heroin. First-time heroin use is normally approached with curiosity and caution. Very few heroin users are introduced to the drug by a dealer.2

The first-time using heroin, the user typically gets very ill with elongated periods of nausea and vomiting. Because of this, many do not go on to use heroin a second time. However, those who do start using heroin find they develop a tolerance quickly to these unpleasant heroin symptoms and begin to experience euphoria and transcendent relaxation from the drug.

It's not known why some people become addicted to heroin while some manage to continue using heroin on occasion. What is known, however, is there is rapid and extensive tolerance to many of the effects of using heroin. In studies, consumption of heroin can increase tenfold over just 3 - 4 months of regular use - this is enough to kill a nontolerant person several times over.2

This rapid tolerance when using heroin leads to increased dosage, which leads to worsened withdrawal effects; both of which increase the chances of developing an addiction to heroin.

The user has now become dependent and is no longer able to function without using heroin.

Using heroin more and more, the addict becomes tolerant to the euphoric effects of the drug, but finds that without using heroin, he feels depressed, agitated, in pain and having extreme cravings for heroin. This drives the heroin addict to spend all of his time and money obtaining the drug to maintain his heroin addiction.

Once the addiction to heroin progresses to the level where the heroin addict is spending all his time and money on the drug, everything else tends to fall away from his life. Addiction to heroin often leads to joblessness, homelessness, and crime to afford more heroin.

Facts regarding addiction to heroin include:2

next: Heroin Use: Signs, Symptoms of Heroin Use and Addiction
~ all heroin addiction articles
~ all articles on addictions 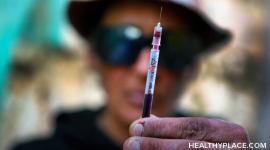 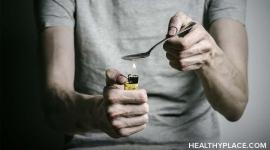 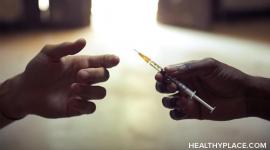