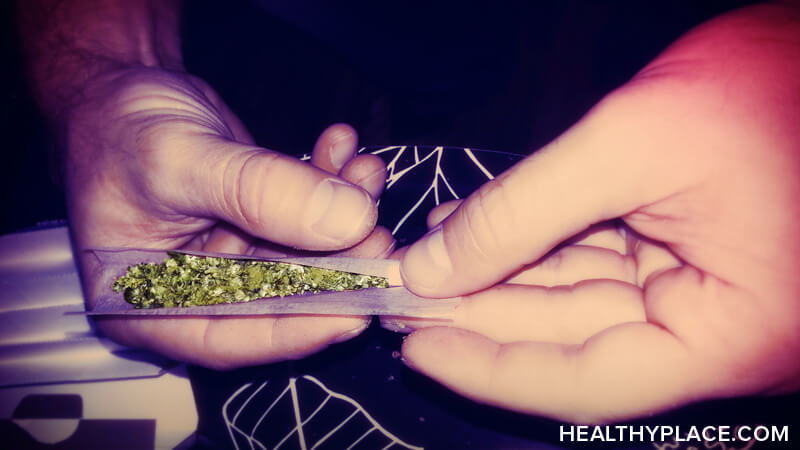 Many people work at quitting smoking pot (weed, marijuana). In fact, 100,000 people get treatment to help quitting weed each year in the United States. While many people do successfully stop smoking pot, quitting pot is more difficult for some than others. Professional help is sometimes needed to learn how to quit weed for good.

Medical treatment for marijuana is often not necessary to stop smoking weed (pot, marijuana) and inpatient treatment is not generally recommended for marijuana abuse, quitting marijuana or marijuana withdrawal.1 However, a medical evaluation can be a helpful first step towards giving up weed long term. This is because pot use may have caused, or hidden, physical or psychological problems that only come to light after quitting smoking weed. (read: effects of long term marijuana use)

A doctor can look at what a person is experiencing when quitting pot smoking and determine if the symptoms are part of withdrawal, mental illness or some other medical condition. As many users are addicted to more than one drug, a doctor can also evaluate additional substance abuse issues that must be addressed when trying to quit marijuana.

Unfortunately, the one thing doctors can't do is prescribe medication to specifically help with giving up weed. While several drugs have been tested, no drug has been shown effective in helping people to quit pot.

Studies have found that only some people quitting weed experience withdrawal symptoms. Even among severe, chronic users, withdrawal is not universal when giving up weed.

While medication may not be available, there are many other aids to help a pot addict to stop smoking pot (weed, marijuana). Therapy, support groups and drug programs can all help when learning how to quit weed.

Therapy can teach a person how to stop smoking pot while supporting them through the process to quit marijuana. Therapies that can help when quitting marijuana include:

Support groups can also help to quit marijuana. Groups like Narcotics Anonymous are peer-based support groups that help people to quit weed and other drugs. Support groups are useful as everyone there has the shared experience of quitting pot and this allows each person to relate in an understanding and supportive way.

Formal drug programs can also help when learning how to stop smoking weed. These drug programs are typically not specific to quitting weed but include general drug abuse treatment. 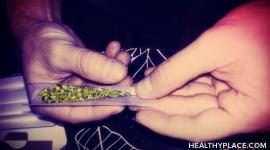 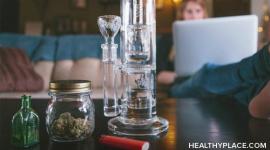 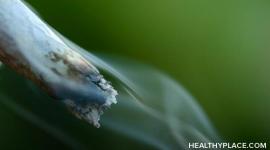 Cybersex Addicts and Other Visitors to Cybersex Sites

Why Some Become Addicted to Shopping