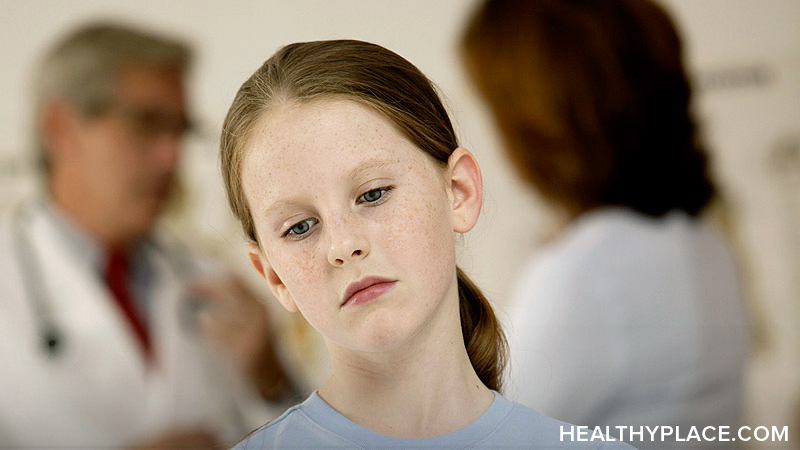 Certain medical conditions can mimic ADHD symptoms. Diet, drug interactions, an accumulation of heavy metals in the body can all lead to a misdiagnosis of ADHD.

Accurate diagnosis of ADHD in adults is challenging and requires attention to early development and symptoms of inattention, distractibility, impulsivity and emotional lability. Diagnosis is further complicated by the overlap between the symptoms of adult ADHD and the symptoms of other common psychiatric conditions such as depression and substance abuse.

Sleep apnea and drug interactions should be considered as possible causes of inattention and hyperactivity. Patients with a history of head injury may also have problems with attention, concentration and memory.

Hypoglycemia is characterized by low blood sugar concentrations. Hypoglycemia can reduce the glucose supply to brain, contributing to difficulty in concentrating, irritability, mood swings and fatigue. In a subgroup of people with ADD/ADHD, hypoglycemia may be a major contributing factor.

An accumulation of heavy metals in the body can contribute to behavioral disorders. Hair mineral analysis is a valuable resource used for testing for toxic mineral accumulation.

next: Adult ADHD: Identification and Diagnos 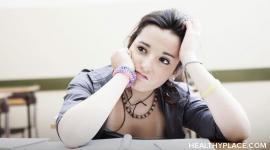 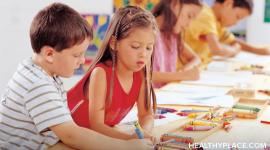 Behavioral Management for ADHD Children in the Classroom 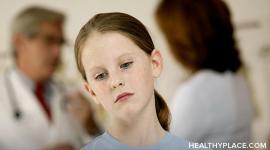 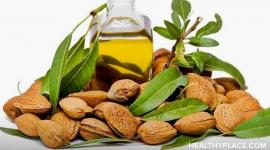 Getting Off the Rollercoaster Table of Contents