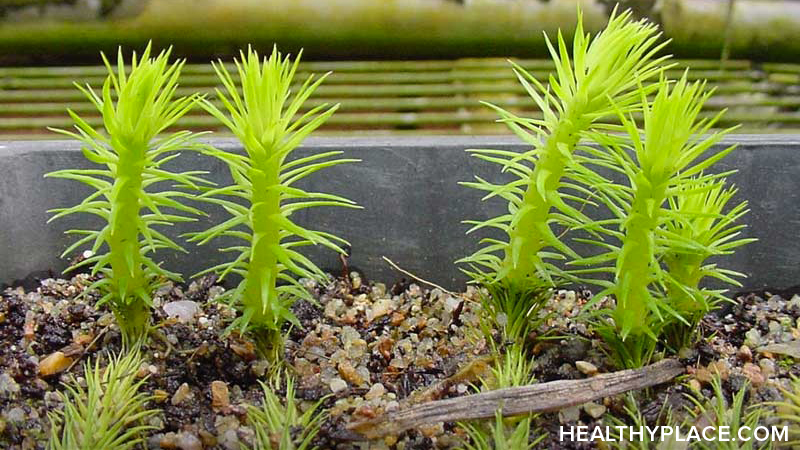 A herbal medicine called Qian Ceng Ta that is prepared from Chinese club moss (Huperzia serrata) has been used for centuries in China to treat colds, fever, inflammation, pain, and irregular menstrual cycles. Huperzine A, an alkaloid isolated from Chinese club moss, has recently been used for treating dementia and myasthenia gravis in China. It is available in the U.S. in supplements promoted as memory enhancers.

A number of animal studies have documented that huperzine A is a long acting acetylcholinesterase inhibitor with greater potency than tacrine or donepezil, two cholinesterase inhibitors approved for the treatment of Alzheimer's disease (AD). Huperzine A also appears to decrease neuronal cell death in the brain. Well designed human trials with huperzine A have not been published in the Western medical literature. Four clinical trials have been published in China, where it has been approved for treating dementia for many years. One of these studies was an 8 week, double-blind, placebo controlled trial of 103 patients with AD. Among patients who took 200 mcg of huperzine A twice daily, 58% improved in memory, cognition, behavior and function, compared to 36% of patients who took placebo. A derivative of huperzine A, huprine X, is also currently of interest for the treatment of AD.

No serious side effects have been reported with huperzine A. As a result of greater selectivity for central acetylcholinesterase, huperzine A may cause fewer cholinergic side effects (e.g., nausea, vomiting, diarrhea, anorexia) than tacrine, donepezil or rivastigmine. Bradycardia was reported in one clinical trial. Individuals with heart conditions should not use huperzine A without guidance from a physician. Possible contraindications include sick sinus syndrome and bradycardia. As an acetylcholinesterase inhibitor, huperzine A can be expected to interact with cholinergic agonists, anticholinergic drugs, and the muscle relaxant, succinylcholine.

Usual doses of huperzine A, which is extracted and purified in China, range from 50 mcg to 200 mcg twice daily. A dose for huperzine A has not been established in domestic clinical trials.

If animal studies and the findings reported in the Chinese medical literature are confirmed in domestic clinical trials, huperzine A may offer a significant benefit in reducing the damage caused by AD, with fewer side effects than currently available agents. 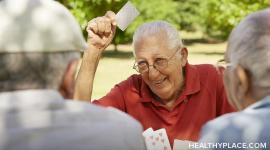 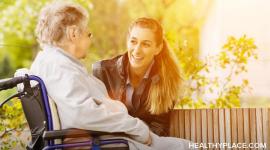 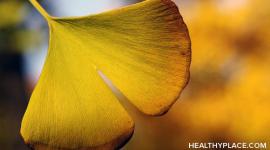 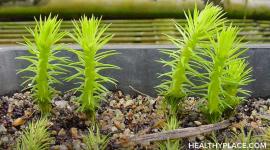