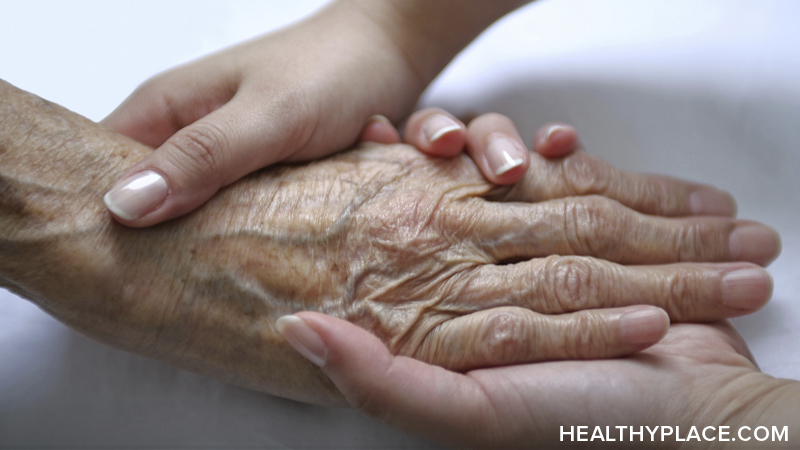 As Alzheimer's disease progresses, the patient may face severe difficulties with communication, reasoning, and memory loss. Find out some ways to cope with that.

As their Alzheimer's advances, the person you are caring for will still be able to carry out some tasks that are very familiar to them. However, they will probably be more interested in the process of doing the activity than in the end result.

During the later stages of their Alzheimer's, the person you are caring for may have severe difficulties with reasoning and language, but they will still have their sense of taste, touch and smell. Find ways of stimulating these senses.

Tips for finding an activity

If you are caring for a person with Alzheimer's you will want to find ways to help them cope with memory problems so that they can retain their confidence and independence for as long as possible. Here are some suggestions.

Loss of memory is often one of the earliest signs of Alzheimer's. In older people it may be mistaken for the normal forgetfulness people experience as they grow older or when they are very stressed. However, it will become apparent later that the person's memory problems are severe and persistent, and are accompanied by changes in thinking and feeling which make it more difficult for them to cope with everyday life.

Memory has many different aspects and people with Alzheimer's will be affected in different ways. You may find, for example, that the person retains memory for certain skills until quite a late stage, or that they surprise you with particular facts or experiences that they can still recall, though they are very forgetful in other areas.

Try to be flexible and patient and encourage the person to remember what they can without putting pressure on them in any way.

Memory for the past

Most people with Alzheimer's remember the distant past more clearly than recent events. They may have difficulty in recalling what happened a few moments ago but can recall their life when they were much younger in great detail. However, even these long-term memories will eventually decline. 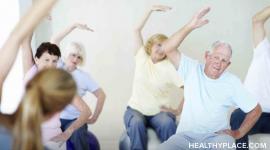 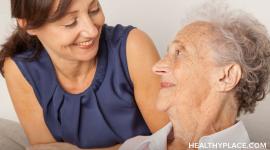 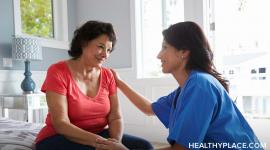 Helping Someone With Alzheimer's

Dealing with Feelings of Guilt as an Alzheimer's Caregiver