Men with body-image anxiety are embarrassed when attention is called to their physiques. 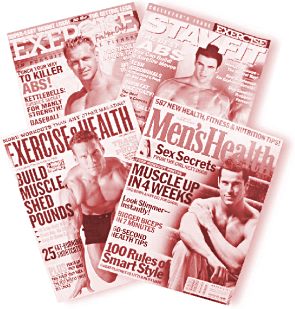 Traditionally men have been off the hook when it comes to anxiety about body image, and a blatant double standard has existed.

Several years ago, for example, actor John Goodman was voted one of the sexiest men in America, even though he was 75 pounds overweight on the sitcom "Roseanne." It's hard to imagine an overweight woman earning the same status.

This double standard is wrong, and things are beginning to change, but in a surprising way. No, women are not giving us men a taste of our own medicine and criticizing us for our love handles, potbellies and scrawny arms, and demanding that we shape up and meet some mythical and unattainable Arnold Schwarzenegger standard.

The change in attitude is happening among men. Recent research revealed that men are beginning to victimize themselves with body-image anxiety. We don't like how we look, and we get embarrassed and anxious when attention is called to our physiques.

Men apparently are paying attention to those magazines and TV commercials with buff guys showing off sculpted midsections and bulging biceps, and they are drawing unfavorable comparisons with the soft, frumpy bodies staring back at them in the mirror.

Moreover, the socio-economic success of the individual male doesn't necessarily shield him from anxiety, the way it did in the past.

I believe this is a significant finding. On the one hand, I like it. What's good for the goose is good for the gander, and now that we are experiencing what women have had to put up with for decades, perhaps something good can come out of this for our society.

On the other hand, I fear that our entire society, with men now joining women, is headed toward a slippery slope. The greater the body-image anxiety, the more vulnerable we are and the more likely we are to do irrational things to compensate.

On the wrong track

Crash diets are one example, and the number of men signing on to the foolish yo-yo dieting circuit is increasing dramatically.

Of course, crash diets not only don't fix the situation, they make it worse; crash dieters always end up fatter in the long run.

Ironically, the fatter we get, the thinner we think we need to be and the less attainable the standard we set. Traditionally, women have led the charge. Here's an example:

As the average American woman has gained many pounds progressively during the past five decades, Miss America, the ideal female figure, has shrunk by more than 30 pounds, and winners seem to keep getting taller and thinner. Cover girls and runway models are frightfully thin, and teenagers try to emulate their looks through starvation, bulimia, metabolic enhancers and laxatives.

Although men generally have resisted this dangerous trend, there is evidence that we are beginning to move in the same insane direction; a no-win, highly destructive situation to be sure.

Men and women must unite in an effort to be more self-accepting and more accepting of others. With this as a starting point, perhaps we can begin moving toward improved health, successful long-range weight management and a friendlier relationship with our bodies.

About the author: Bryant Stamford has a doctorate in exercise physiology and is director of the Health Promotion and Wellness Center at the University of Louisville. Feb. 2003 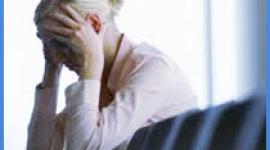 Anxiety at Work - The Road to Burnout 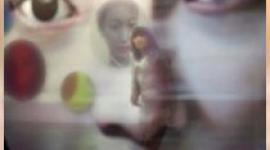 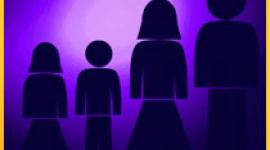 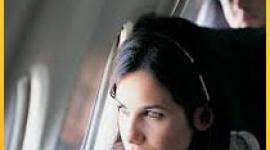 Books on Anxiety, Panic and Phobias