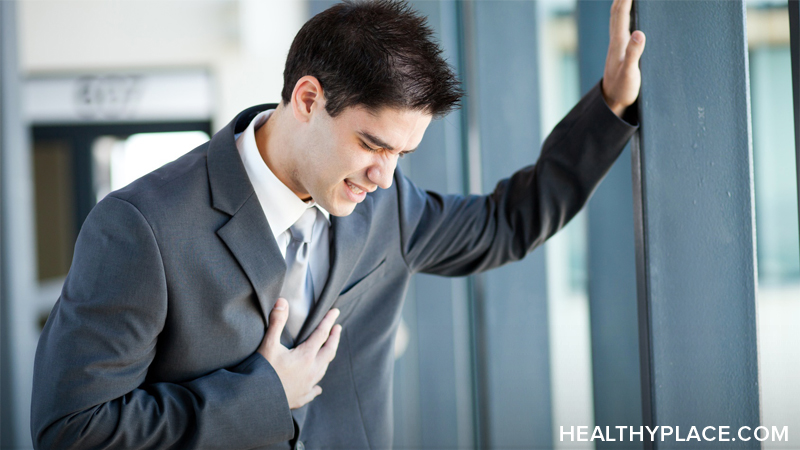 Panic attacks and heart attacks can both include:

Telltale Signs of a Heart Attack vs Panic Attack

Telling the difference between a heart attack vs panic attack isn't that difficult if you know the subtle differences between the two.

During a heart attack with chest pain present, people describe the pain as crushing. Typically, it originates in the middle of the chest and may travel down the left arm and into the back. The pain may even extend into your neck, teeth, or jaw area. It endures more than 5 minutes and is not affected by breathing. Most frequently, the tingling sensation is limited to the left arm. People in the throes of a heart attack may abruptly break out in a cold, clammy sweat; feel sick to the stomach, and even vomit.

Generally, people having a heart attack do not hyperventilate – unless their heart attack triggers a panic attack.

If you have these symptoms for over 5 minutes, do not hesitate – call 911 immediately. If you do not have access to 911 services, or if you are away from a phone, have someone drive you to the nearest emergency room.

While individuals experiencing a panic attack may feel chest pain, have shortness of breath, numbness or tingling sensations, nausea, and sweating, the duration and quality of these symptoms are quite different.

Symptoms of a panic attack usually peak after about 10 minutes and the chest pain, while uncomfortable, lacks the crushing quality described by patients who have actually had a heart attack. The pain is localized to the chest area and comes and goes. Further, the tingling and numbness sometimes felt during a panic attack, is not limited to the left arm, but can occur in the right arm, legs, and toes as well.

While both panic attacks and heart attacks can incite fear of dying and dread, the individual experiencing a panic attack may have other irrational fears as well, such as a fear of choking or losing control and going crazy. Those in the midst of a heart attack have a fear that is typically solely focused on the crushing pain and the possibility of dying from a heart attack.

Panic Attacks and Heart Attacks: Trouble Figuring It Out?

If you can't decide whether you're experiencing a heart attack vs panic attack, play it safe and seek immediate medical attention. When it comes to panic attacks and heart attacks, regardless of whether it's one or the other, toughing it out is never a good idea. If it turns out you're having a heart attack, not seeking help could result in death. If it's a panic attack you're experiencing, not seeking help will only cause the problem to worsen and increase in frequency. Get evaluated by a medical professional and receive the help you need to live a long and full life. 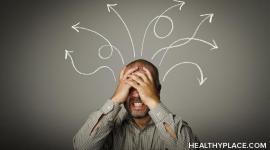 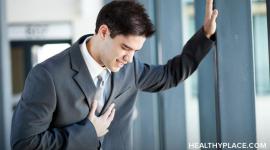 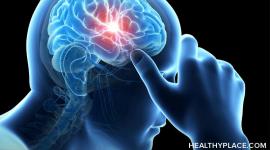 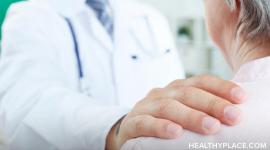 PANIC: This is NOT a Catastrophe