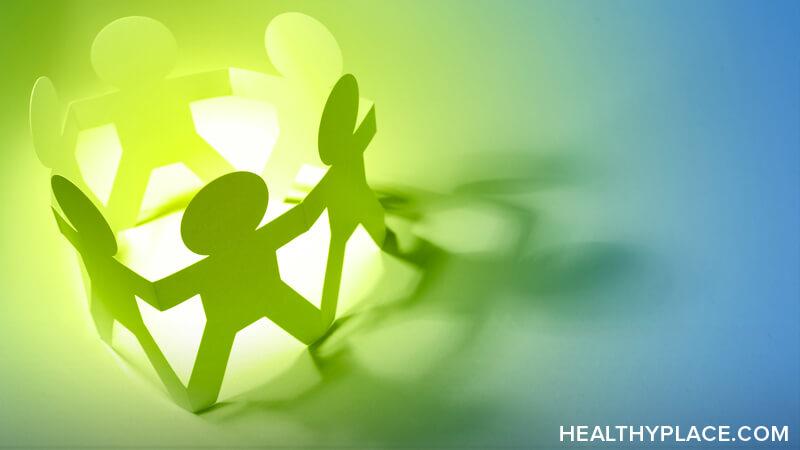 What Are Bipolar Disorder Support Groups?

Sometimes, actual information can even turn into misinformation when, like a game of telephone, it gets passed around from group to group, getting slightly altered here and there to the point where it is no longer recognizable. No one intends any harm, but these things happen.

Check out this video for what you should and shouldn't expect out of a bipolar disorder support group.

While these support groups can be beneficial to you and your mental health, you need to protect yourself from misinformation at the same time. That is why you should use these groups as sources of support and not to find facts. For example, if you want to know the side effects of a medication, look at the patient information handout for your medication -- every medication has it, and they're all online. This information is actually scientific as opposed to a random sampling of people who happen to be in your support group.

And if you do come across information in a bipolar disorder support group that affects your views or what you want from treatment, look it up at a trusted source. Verify the information at HealthyPlace, Mayo Clinic, etc. There are many reputable sites that will confirm any information you find. And if you can't verify it at a reputable site, it probably isn't real. Your doctor is another great resource in terms of debunking misinformation.

I know it's tempting to believe something because a peer says it, but remember, a peer may be a great support for you, but they are not a professional, and they don't have the kind of scientific information at their fingertips that a doctor would.