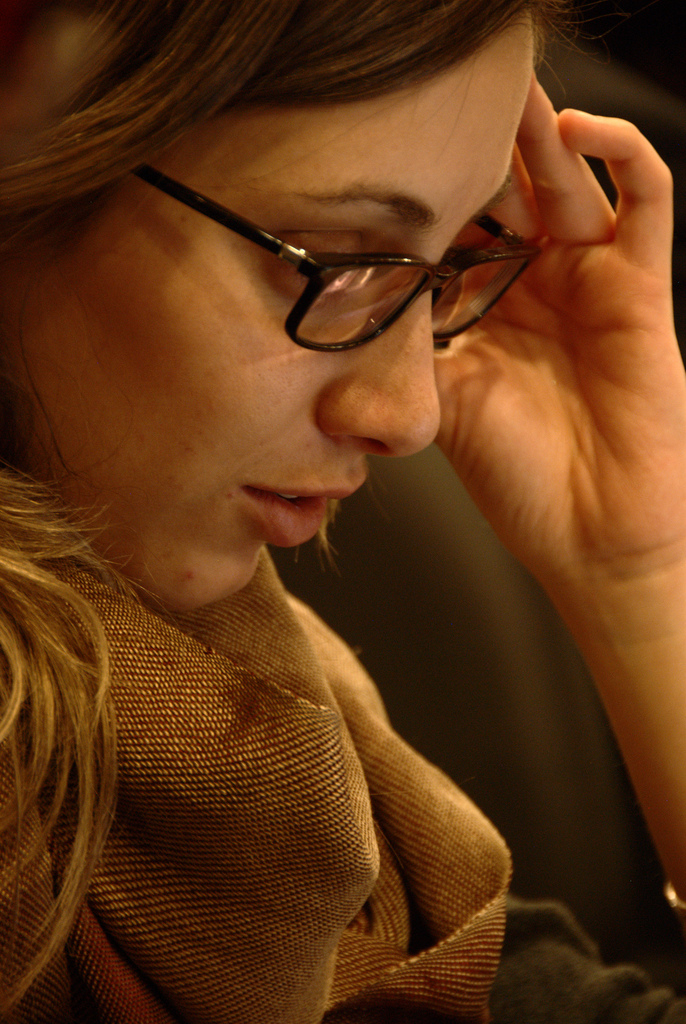 What Is State-Dependent Memory?

“Dr. Abel informed me,” says Mr. Combe, “of an Irish porter to a warehouse, who forgot, when sober, what he had done when drunk; but, being drunk, again recollected the transactions of his former state of intoxication. On one occasion, being drunk, he had lost a parcel of some value, and in his sober moments could give no account of it. Next time he was intoxicated, he recollected that he had left the parcel at a certain house, and there being no address on it, it had remained there safely, and was got on his calling for it.”

When one part of a Dissociative Identity Disorder system has an experience, it is usually difficult, if not impossible, for other parts of the DID system to remember that experience. Much like the drunk Irish porter, what we have learned in one state cannot easily be recalled in another state. Our ability to remember is dependent on the state we are in, thus state-dependent memory. Marlene Steinberg explains in The Stranger in the Mirror:

A major mental process contributing to amnesia in dissociative disorders is known as state-dependent learning. According to this theory, information encoded in one mental state is most easily retrieved at a later time under that same state.

All of this makes sense. But none of it meant a whole lot to me for a long time. I needed to experience it for myself in a way that allowed me awareness of my experience (if you have Dissociative Identity Disorder, you can appreciate how difficult it is to achieve awareness of dissociative processes as they’re occurring) and a couple of months ago I finally did.

Hi- Nice video. What you are talking about concerning memory is another example how DID is related to normal processes, pushed to an extreme. Your example was, I think, one of internal communication, even though there was an external mediator. I have learned to think broadly about what communication means internally. And over the years have got to a point where I am able to have enough knowledge of different parts and I guess communication, so that I almost always know what is the cause of a response, because I am able to quickly make associations. I am only saying that because it's very possible to move away from a more state-based approach to a more holistic approach.
Paul

Fascinating realization! What is your opinion, then, of the use of hypnosis during therapy to access particular state-dependent memory?

I am stil trying to figure out if i deal with this disorder or not.
very disturbing to be living this way for her im sure. best to u young lady
wish you the best.