Overstimulation and the Dissociative Brain 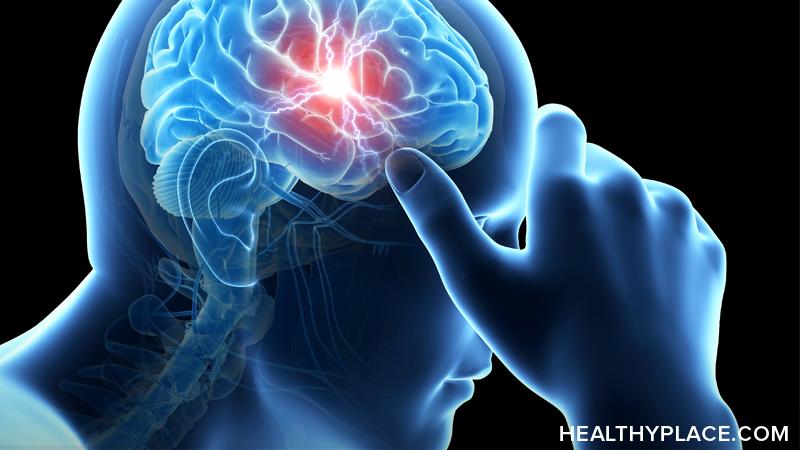 Overstimulation happens when we are swamped by more sights, sounds, tastes, and sensations than with which we can cope. It is as if we have too many tabs open in our head, and our brain cannot process them as fast as they are firing. Once this sensory overload begins, we become hyperaware of everything in our environment, exacerbating our condition.

For someone who dissociates and is already sensitive to anxiety-provoking events, too much stimuli can be detrimental to our routine functioning. Our brains cannot process the amount of stimuli we are ingesting, so we are prone to dissociate and shutdown.

Many people have heard of the fight-flight-freeze response. It is the body's response to real or perceived danger. The body will either enter fight mode and stay, go into flight mode and try to escape the situation or freeze and shut down emotionally. When individuals who are sensitive, such as those with dissociative disorders, and susceptible to overstimulation are exposed to exessive sensory triggers, they can go into freeze mode, which is where dissociation occurs.

My Experience with Overstimulation and Dissociative Identity Disorder

Dissociation and shutting down happened with me recently when I was out with a group of six friends. We all joined together for a few hours one day for shopping and a meal. Everyone was talking, cackling, and singing to the radio, seemingly all at the same time. Soon, the amount of noise was too much for my threshold. The environment was overstimulating, and I began to shut down.

Due to excessive stimulation, I could not understand what my friends were saying. I only heard loud, muffled noise from my group. I became dissociative and disconnected from myself. My head began to hurt and felt fuzzy inside. My anxiety was fired up, but I grew quiet, turned in towards myself, and shut down. I had to leave my friends early to decompress and find a safe space.

I experienced severe overstimulation. For the next two days, I lay in bed crying, distraught, and foggy-headed. I lost several days of memory, and it eventually took a week before I felt back to my normal self.

How to Cope with Overstimulation and Dissociation

You can try to avoid triggers of sensory overload once you know what causes it for you. For example, I know that crowds of people and loud noises trigger me to shut down and create a need to retreat to a quiet space, so I know to avoid the shopping mall on Black Friday and to avoid the movie theater on the opening night of a Star Wars release.

Other suggestions on how to cope with situations that can lead to dissociation due to overstimulation:

Overstimulation and dissociation can be quite debilitating. Everyone experiences too much stimuli at times, but most aren't aware of its effects. But those with anxiety-related disorders, such as dissociative disorders, are more susceptible to the stresses of sensory overload. Careful planning and knowing your triggers are keys to managing excessive stimuli.

APA Reference
Hargis, B. (2020, January 1). Overstimulation and the Dissociative Brain, HealthyPlace. Retrieved on 2021, July 26 from https://www.healthyplace.com/blogs/dissociativeliving/2020/1/overstimulation-and-the-dissociative-brain

The Necessity of Dialoguing with Your Parts in DID
What Is It Like to Hear Voices in DID?
Ann
February, 5 2020 at 3:56 pm

Really nice message! It seems even after knowing of my DID for 30 years and having excellent psychiatry help about 27 years ... We are still working on overstimulation. It's a long lifetime path. Your suggestions for handling it all viable! Thanks for writing!
Ann
@aynetal3

Found this so validating and I've often described the feeling of my computer is crashing!
I never heard of this connection between symptoms before. Thanks.