Mood Disorders in Teens Is Not Normal Moodiness 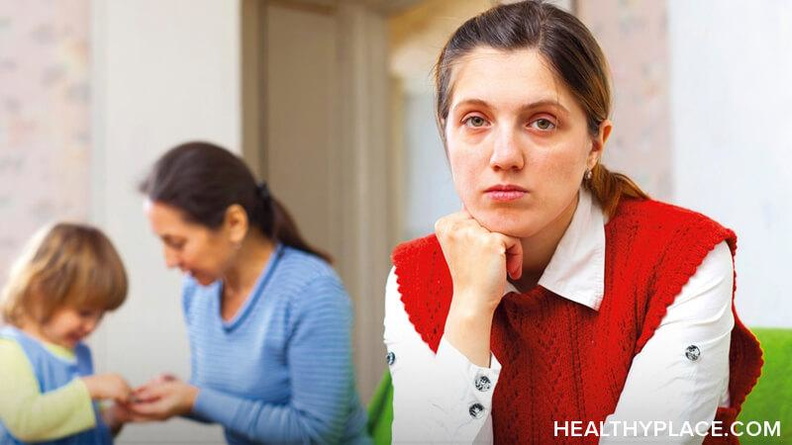 Out of the blue, Bob went off, "I hate it when people say they are depressed just because they failed a test or had a bad day. They should stop saying they're depressed!"

I agree with my son. His peers use the term "depressed" casually. They may be feeling sad or disappointed, but they are not experiencing the deep pain my son suffers from bipolar depression.

The difference between teen moodiness and a teen with a mood disorder can be assessed by three factors: trigger, intensity, and length. 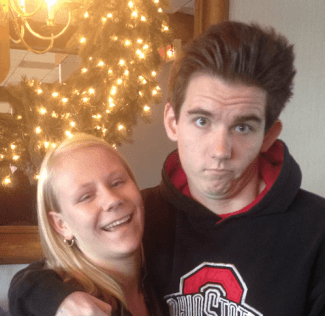 It's normal for teens to be moody for an appropriate reason. The reason might be a breakup, grounding or losing the big game. These are called triggers.

Teens with mood disorders can experience mood swings without a trigger. My son's doctor and I both interrogated Bob to determine the trigger of his recent teen depressive episode -- none existed.

Teens often display strong emotions. One minute they are up, the next they are down. On a scale of 1-10, where one is severely depressed and 10 is raging mania, teens fluctuate from three to seven daily. Tears, anger and uncontrollable laughter in one day are not uncommon.

I remember when our beloved dog, Murray, died. My daughter, husband and I were all very sad. Bob took it hardest. He wasn't any closer to the dog, he just felt his emotions more deeply than the rest of us.

Finally, let's consider the length of a mood swing in a typical teenager. The emotional roller coaster can be exhausting for a parent but not for the moody teen. Fortunately, it usually doesn't last longer than a few minutes, hours or days.

This is the case with Bob's 15-year-old sister, Hannah. She occasionally stomps up to her room screaming, "I hate this family!" Later, she happily skips into the kitchen and asks what's for dinner.

Any mood that lasts longer than two weeks should be of concern to parents. When Bob was in middle school, he became chronically irritable and then apathetic. His depressed mood lasted several weeks.

I expressed concern to friends, family, and teachers. They assured me this was normal teenage moodiness. It wasn't. It was bipolar depression.

Even now my son's mood can swing sharply with little provocation. Last night Bob got stuck in his bipolar anger. I'd rate it eight out of 10 for over an hour.

Bob was sitting across from me in our home office working on homework. He was reading questions out loud for a mock job interview assignment. As my son read each one, he got madder and madder. "This is stupid! I don't know where I'm gonna be in five years! How can I be honest when I don't even want this job? Mom, I'm not doing this."

Then Bob shifted his outrage to his sister's math teacher. "Mom, she's not helping Hannah! You need to write her an email or I'm gonna!"

Finally, I told him he was on his own for the project as I was going to bed. When I kissed him goodnight 30 minutes later, he apologized for "freaking out." We agreed his mood disorder got the best of him. I told him I loved him, teen mood disorder and all.

Bipolar Depression in My Teen
What Not to Say to a Parent of a Child with Mental Illness
Paulette Savoie
June, 7 2015 at 1:25 am

This does not apply only to bipolar disorder. Life did feel like hell when I was growing up ( starting from early childhood). The principal disorder I suffer from is Avoidant Personality Disorder.

Thanks you for the sentiments. I'm long past my teen years, but as an adult with bipolar disease I recognize my past in this. Thank you for aptly explaining that there is an actual difference to how our bipolar brain processes emotion. I don't doubt that life is hard for absolutely everyone, but with bipolar disease, our brains don't have the tools to respond the same way as a non-bipolar brain does. Thanks again!

I have a 15 year old son with autism. Puberty has hit him hard. He has triggers that send him into a rage. He has a behavior therapist but I have been able to find any resources to help him.