The Experience of Childhood Mental Illness in My Son's Words 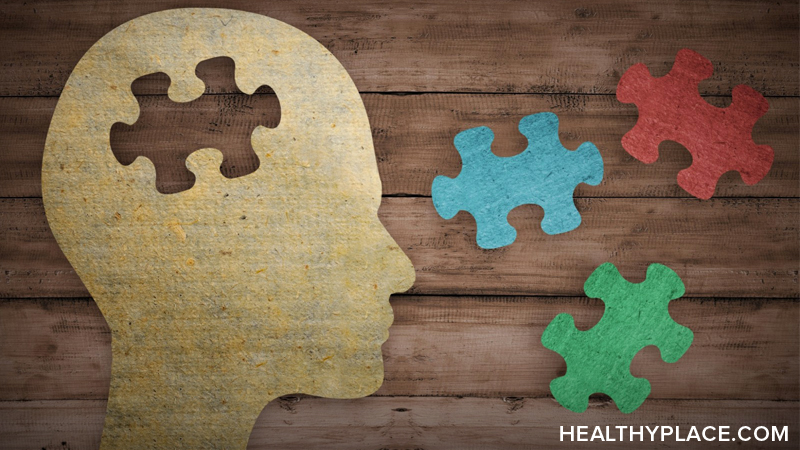 May is Mental Health Awareness Month, and one of the least discussed mental health topics is childhood mental illness. Twelve million children in our country have a mental illness, yet fewer than one in five get treatment (Childhood Psychiatric Disorders). So not only parents suffer from our cultural silence. Our children with mental illness suffer, too.

To spread awareness, I interviewed my nine-year-old son about life with a childhood mental illness. As is usual with children, I found deeper lessons behind his seemingly childlike ideas.

Me: What does "mental illness" mean?

Bob: People with problems with their health mentally?

Here, he broke into spontaneous song and started dancing. He wasn't interested in my attempts to define mental illness, either (What Is Mental Illness?). Not that a nine-year-old needs a definition.

Children Have Their Own Words for Childhood Mental Illness

Me: Tell me what it's like to have attention-deficit/hyperactivity disorder (ADHD)?

Bob: It gives me a little bit of a problem doing my homework and staying still and sometimes when I have to clean my room I can't. Because I want to do something else.

Me: What do you think is the best thing about it?

Me: There's nothing good about it? Like having lots of energy or being super smart?

Bob: Did you know he had a smaller brain than the usual human?

As a side note, he learned about intelligence and ADHD from Captain Underpants. The author, Dav Pilkey, talks about his own childhood struggles with ADHD and how it made him special.

He Feels Out of Control

Me: What do you think it is that makes you angry all the time?

Me: Do you want to be angry?

Me: The last time it happened, what started it?

Bob: I don't know. No video games. Homework--mostly homework. And cleaning my room.

Me: Are you able to control yourself once you get that angry?

Me: What do you want people to know about you?

Bob: I have ADHD, and even if I freak out, I'm still pretty nice.

Me: You are pretty nice.

Me: What do you think others think about people with ADHD?

Bob: That I might be a freak because I move around too much.

Me: Has anybody told you that before?

Me: That's just a fear you have.

It's Okay to Have a Childhood Mental Illness

Me: What would you say to other kids who might be going through the same thing as you?

Bob: It's okay to have ADHD. It's something you can be born with.

Me: What would you say to kids who don't have it?

Bob: It's okay if you don't have ADHD. Everybody's the same.

Me: Everybody's exactly the same?

Bob: Not exactly, but it doesn't matter if you have ADHD. You can still be friends if you want to (How to Help Your ADHD Child Make Friends).

Me: That's true. So, May is Mental Health Awareness month. This is when we try to teach people about it. There are people out there who have never heard of this stuff.

Bob: What? (He was truly shocked).

Me: What would you say to somebody who's never heard of this?

Me: Would you tell them that it's real?

Me: You're not faking it?

Bob: No. That would be weird.

Me: Do you think it's because mommy and daddy don't punish you enough?

Me: Do we need to put you in the corner more? And take video games away?

He started laughing. He was pretty emphatic about not needing more discipline. He then lost interest, shut off my recorder, and wandered off.

That's ADHD for you.

APA Reference
David, M. (2017, May 8). The Experience of Childhood Mental Illness in My Son's Words, HealthyPlace. Retrieved on 2021, April 23 from https://www.healthyplace.com/blogs/parentingchildwithmentalillness/2017/05/mental-health-awareness-month-interviewing-my-child-with-mental-illness

Melissa David is a mother based out of Minnesota. She has two young children, one of whom struggles with mental illness.The support and wisdom of other parents proved invaluable to her in raising both her children; and so she hopes to pay it forward to other parents via Life With Bob. You can find her on Facebook and Twitter.
Life with Disruptive Mood Dysregulation Disorder (DMDD)
Staying Mentally Healthy for Your Child with Mental Illness
Oluwagbo oluwabusayo
May, 25 2017 at 3:46 pm

Bob you are so special and smart.God loves you and he would surely bring his peace that surpasses all understanding into your life.

What a treat son!