Childhood ADHD and Lying: Why It Happens and What We Can Do 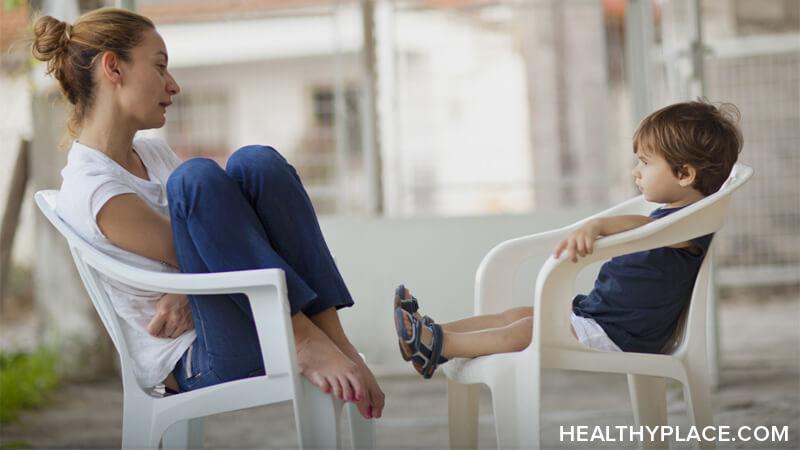 My family and I have recently dealt with a little problem that pops up randomly and unexpectedly: my little boy with attention-deficit/hyperactivity disorder (ADHD) has been telling lies. He lies about things he would not even get in trouble for if he told the truth, which makes the situation even more frustrating. I started wondering, though, if this behavior is linked to his ADHD. Is there a connection between childhood ADHD and lying, and what can I do to tackle the issue?

When It Comes to Childhood ADHD, Lying Is Usually a Coping Mechanism

As it turns out, kids with ADHD do tend to lie about little things. According to Chris A. Zeigler Dendy, MS, a former teacher, school psychologist, and children's mental health professional, children with ADHD lie to get out of tasks that are difficult for them.1 For instance, my child will say that he is done cleaning his room when he has barely started or that he is finished with a school project when he clearly is not. This is how he tries to avoid a task that feels gargantuan for him.

Of course, sometimes he lies to get out of trouble, too. According to Dendy, this is probably because he is so impulsive, but sometimes, he tells more lies to cover up the deception he just told. The latter is more disturbing for me since it feels like a deliberate story he rehearsed in his head before talking. So what is a parent to do about childhood ADHD and lying?

What I Can Do About My Son's Childhood ADHD and Lying

When I realized my kid was lying to me, I knew that I had to do something about it. Whether he has ADHD or not, I've seen the damage habitual lying can do, and I do not want him to experience that. This is a behavior I need to correct sooner rather than later—preferably, in love. How I handle each instance depends on what the lie is about, but here are a handful of ways I have learned to deal with my little boy's childhood ADHD and lying:

Do you struggle with childhood ADHD and lying in your family? How do you deal with it? Let's start a conversation in the comments below.

APA Reference
Sharp, S. (2021, February 3). Childhood ADHD and Lying: Why It Happens and What We Can Do, HealthyPlace. Retrieved on 2022, June 25 from https://www.healthyplace.com/blogs/parentingchildwithmentalillness/2021/2/childhood-adhd-and-lying-why-it-happens-and-what-we-can-do

School Closed, I Still Have a Child with ADHD to Raise
Why I'm Okay with My Child Having a Mental Illness