Being Honest on Dating Apps About My Mental Illness 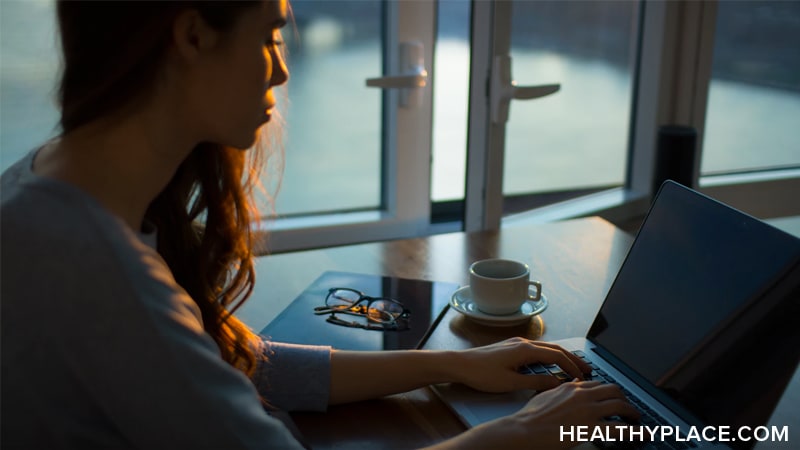 I've been on and off dating apps for many years. I joined a few of them again recently, and I've been struggling to decide how much to share about myself and my mental health, both on my profiles and in the messages I send.

I want to be honest with potential partners about who I am and what I'm looking for, but there are many things that I feel nervous about disclosing, including the following:

What would a young man I'm chatting with think if he knew these things about me (aside from recognizing that I'm clearly a cougar)? I suppose it depends on what he's looking for.

Someone looking for a serious relationship might be reluctant to take a chance on a person with a terrible track record in terms of the length and number of that person's past relationships. They might assume that person isn't able to commit to a relationship and isn't able to function well within one. It would be reasonable to say that I am one such person.

Looking at my past, there's every reason to believe that I'm not able to make a long-term commitment. There's also evidence to support my belief that I simply don't know how to function in romantic relationships.

What to Say on a Dating App About Mental Illness

Maybe the best way for me to tell someone on a dating app about my mental illness and dating history is to reframe them for myself first. Then, when I decide to share details about these things, I'll be able to provide some context at the same time:

I may have more mental health challenges than some people, but I'm resilient and proud of everything I've achieved. I may struggle to accept many things about myself, but I know I'm more than the sum of my weaknesses and shortcomings. I need to remember that if someone finds out about my mental illness and decides to reject me, they aren't someone I'd want in my life anyway.

APA Reference
Bender, M. (2022, September 26). Being Honest on Dating Apps About My Mental Illness, HealthyPlace. Retrieved on 2022, November 28 from https://www.healthyplace.com/blogs/relationshipsandmentalillness/2022/9/being-honest-on-dating-apps-about-my-mental-illness

BPD, PTSD and Relationships: I Don't Miss Being Crazy in Love
Dating Like a 'Cougar' Is Leaving Me Lonely