ADHD and Hoarding: What We Can Do for Our Kids Right Now 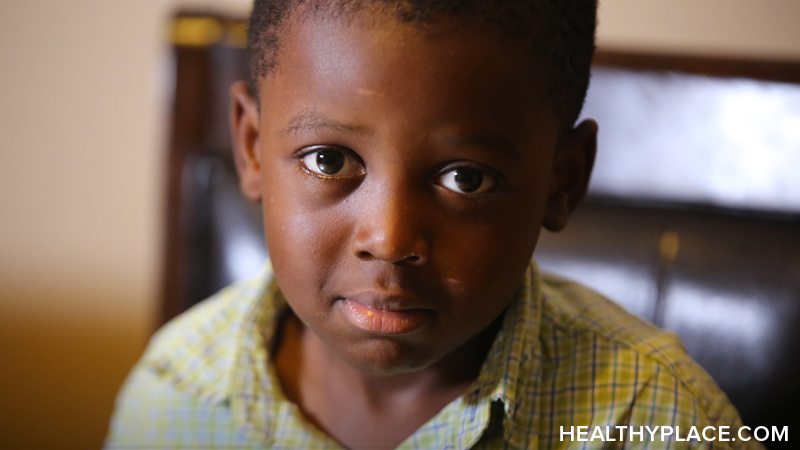 It's time to talk about attention-deficit/hyperactivity disorder (ADHD) and hoarding, mental disorders that often go hand-in-hand, even in childhood. In one study of 155 people ages four to 82, 41.9 percent of subjects with ADHD displayed hoarding tendencies,1 and other studies have produced similar findings.2 So if you're raising a child with ADHD like mine who tends to hoard things, you aren't alone.

What Do ADHD and Hoarding Look Like in Children?

When it comes to what ADHD hoarding looks like in my kid, it goes something like this: When it's time to go through my little boy's toys, it's usually a battle. I feel a mixture of frustration and empathy because he gets so emotional over his stuff, no matter how long ago he outgrew something or how broken it is. He develops a very real attachment to even the smallest pieces of plastic. He'll even take things out of the donation box, crying that he loves them and needs them. Sometimes I give in. Sometimes I don't.

So how do I go about not giving in?

How Do I Handle ADHD and Hoarding in My Child?

I've learned how to be a patient, rational source of support when it comes to my child's ADHD and hoarding tendencies. When it's time to go through his toys, I say stuff like:

I've also begun to box things up when my son isn't around. Then I let the boxes sit in my closet for a few weeks, and if he doesn't ask about those toys, I take them to Goodwill. In this case, what he doesn't know will never hurt him, and his room isn't packed with every object he's ever owned.

With a little bit of coaching, my little boy has begun to let go of useless stuff without putting up (much of) a fight. He isn't perfect, but I'm not reaching for perfection. I'm simply trying to mitigate his hoarding tendencies so they don't grow with him and eventually become a monster he can't control.

I can do that for my child, and so can you.

APA Reference
Sharp, S. (2020, September 16). ADHD and Hoarding: What We Can Do for Our Kids Right Now, HealthyPlace. Retrieved on 2022, September 30 from https://www.healthyplace.com/blogs/parentingchildwithmentalillness/2020/9/adhd-and-hoarding-what-we-can-do-for-our-kids-right-now

Introduction to Sarah Sharp, Author of ‘Life with Bob’
'Mom Guilt' and Childhood ADHD: Forgiving Myself
Catherine
September, 24 2020 at 4:58 pm

On the surface, this sounds like a good idea.
But what sticks out to me is that you are
deciding whether he needs it or not. Try understanding what that need is abt so he can feel compassion abt what going to happen. Ask him to tell you the story of the item.
I also question parents buying excess toys so that they have to lose stuff to get stuff. I'm speaking from personal experience. Something I learned abt my own kids. I have a great more compassion for myself, kids and grandkids.
I think the consumerism that rampant (ALSO GUILTY) JUST DRIVES THIS.
God bless you and yours.

Hey there, Catherine,
Thank you so much for reaching out. I've never thought about asking for stories. I would be curious about what some of them are.
All I can share with you is what's worked for me and my son. I've seen what hoarding has done to members of our own family, and I don't want to see my son trudge down that path. I feel that I'm obligated to teach him how to let go of broken and unsanitary things, and, recently, it's become a little less traumatic for him.
Hopefully, we talk again soon.
Best wishes,
Sarah Sharp