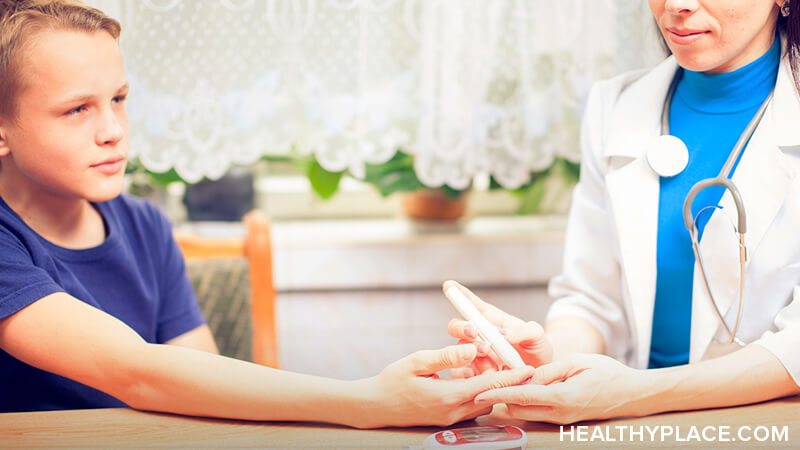 Just What Is Type 1 Diabetes, Exactly?

You might recognize type 1 diabetes by its former names: juvenile-onset diabetes or insulin-dependent diabetes mellitus (IDDM). This disease is now referred to as type 1 diabetes. The illness itself hasn’t changed. Type 1 diabetes is a serious illness that occurs when the body’s immune system attacks an organ called the pancreas and the insulin-producing beta cells within it, leaving the body without the insulin it needs to escort glucose out of the bloodstream and into the body’s various cells.

There are two parts to that type 1 diabetes definition. It’s an autoimmune disorder and a metabolic disorder. Type 1 diabetes is the only form of diabetes in which the body turns on itself and destroys something needed for survival. This is the autoimmune aspect of type 1.

The other part of this disease is like the other forms of diabetes and involves metabolism. When you eat carbohydrates, your digestive system breaks them down into sugars known as glucose. The glucose is released into your bloodstream where, when your body is working properly, insulin has been released by the pancreas to carry it into cells for energy. In type 1 diabetes, the immune system has destroyed the pancreas’s ability to make insulin. Thus, blood glucose levels rise to dangerous levels. Type 1 diabetes can make you sick both short- and long-term.

Most of the time, type 1 diabetes develops in children, adolescents, or young adults; however, this type of diabetes can develop at any age ("What Are the Symptoms of Diabetes in a Child?"). Type 1 sometimes develops slowly over the course of many years. It’s known then as latent autoimmune diabetes of the adult, or LADA.

Type 1 diabetes accounts for only five- to ten percent of all cases of diabetes; nonetheless, it affects many people. It’s the second most common disease of childhood, behind only asthma. Over one million Americans are living with type 1 diabetes, and almost 18,000 children were diagnosed with it between 2011-2012.

This is a serious disease that impacts millions. It’s important to uncover the cause to determine how to best treat, and possibly even cure, it.

What is the Cause of Type 1 Diabetes?

Researchers are studying this disease to determine exactly what causes type 1 diabetes, including why some people’s immune systems turn against the pancreas and insulin-producing beta cells. Much is still unknown, but here’s what is understood about the causes of type 1 diabetes.

When this autoimmune malfunction is set in motion, people often notice certain symptoms. Knowing what they are can help you know what to watch for.

Sometimes, though, there are no symptoms at first. The disease silently progresses until it is severe. Then symptoms may include:

If you notice any of these diabetes symptoms in a child or in yourself, it’s important to see your primary care physician for an evaluation. Is type 1 diabetes curable? Unfortunately, it is not. However, it is very treatable ("How Do You Treat Diabetes? Medications, Diet, Stem Cells").

Type 1 diabetes treatment can involve you and a healthcare team made up of professionals specializing in various aspects of diabetes. You might work with your primary care doctor, an endocrinologist, dietitian, dentist, eye doctor, foot doctor, mental health specialist, and diabetes educators. You will work together as a team to treat diabetes because it impacts your whole self.

Type 1 diabetes is a serious illness that affects your whole system. Despite this, active treatment makes it possible to live a full life with type 1 diabetes. 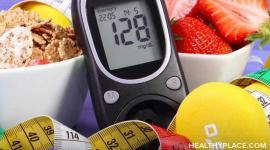 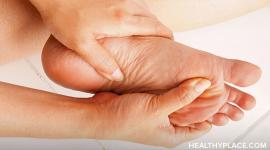 Do I have Diabetes? Here’s How to Tell 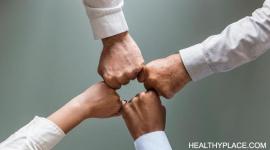 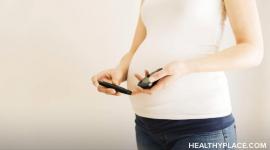 Which Atypical Antipsychotics Carry the Highest Risk for Diabetes?

How to Reverse Erectile Dysfunction from Diabetes