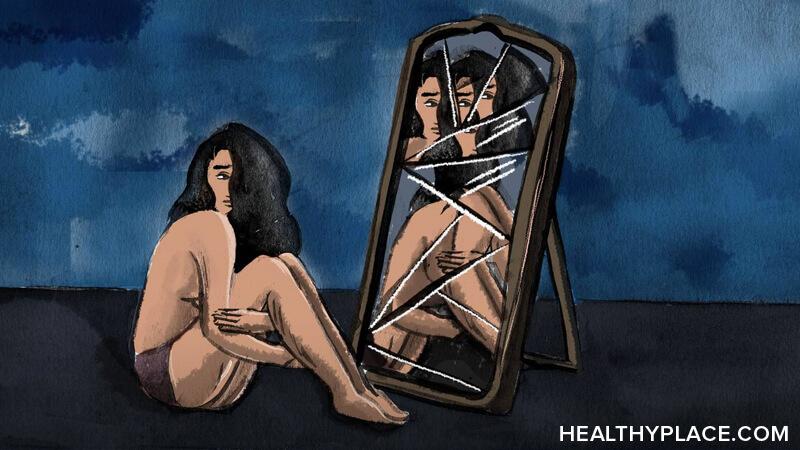 This mental illness stands apart from typical insecurities about appearance in that the person who suffers is obsessed and chronically anxious about the perceived defect to the extent that quality of life is impaired.

Men and women suffer equally from body dysmorphic disorder. They obsess over individual physical features, combinations of features, or even the entire body and appearance. Features such as one's nose, hair, skin, weight or body shape may represent the focus of obsession. Beginning as a nagging insecurity, this illness can lead to compulsive symptoms such as hair plucking, skin picking, excessive grooming, eating disorders, repeated cosmetic surgeries, and varying degrees of clinical depression.

Individuals with BDD typically spend many hours each day attempting to conceal or modify the perceived flaw. They may use excessive makeup or try to use clothing to camouflage the imagined defect. As the insecurity grows, the attempts to hide the flaw can lead to obsessive ritualistic behavior in the preparation for each day. If unchecked, this behavior can create an inability to maintain employment or a social life, which can ultimately lead to the sufferer becoming housebound with anxiety and even attempts at suicide.

Body dysmorphic disorder statistics show that although BDD can begin in childhood, it typically starts at the age of 13 when the body changes rapidly and ignites bouts of teasing from peers. Studies report that two percent of the national population suffers from this type of obsessive-compulsive disorder, with only a slightly higher number of diagnoses for females over males.

Typically, people suffering from BDD can spend anywhere from three to eight hours a day performing the rituals involved in concealing the perceived flaw or flaws. These physical and mental rituals can include excessive and repeated mirror checking, skin picking, reassurance seeking, comparison of self with others, frequent changing of clothes and more. This mental illness can lead to severe clinical depression, often resulting in suicide attempts. Nearly one-third of the people with BDD attempt suicide, while preliminary studies suggest that as many as one-third of those attempts are successful.

Effective body dysmorphic disorder treatments are available for those who suffer from this and other types of OCD. Experts usually recommend a combination of psychotherapy and medication. Specifically, doctors prescribe selective serotonin reuptake inhibitors (SSRIs) and cognitive-behavioral therapy (CBT) tailored specifically to address body dysmorphic disorder. Unfortunately, for BDD sufferers and the people that love them, due to the shame involved over "imagined ugliness", many would-be patients never seek professional assistance. Therefore, it's critical that those who see the symptoms of BDD in themselves or a loved one take appropriate action by seeking medical or psychiatric aid immediately. 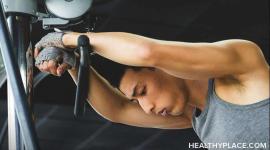 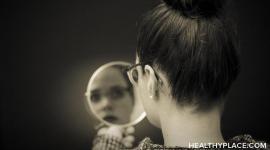 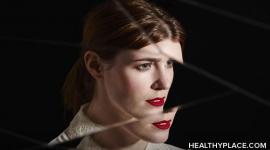 How to Cure People with Body Dysmorphic Disorder 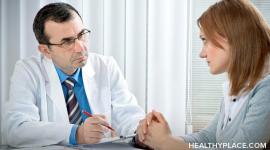 A person is more likely to complete suicide if a family member has taken his or her own life or has a history of psychiatric illness, a new study suggests.