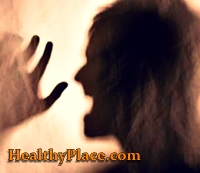 Schizoaffective Disorder combines the symptoms of schizophrenia and a mood disorder (bipolar disorder or depression). Schizoaffective disorder is considered when a psychotic patient also demonstrates mood symptoms. It is differentiated from schizophrenia by occurrence of one or more episodes of depressive or manic symptoms.

Since they are two separate psychiatric disorders, it's not unusual for a person with schizoaffective disorder to be misdiagnosed as having schizophrenia or the mood disorder. In addition, it usually takes a long period of observation before a correct diagnosis is made. Estimates suggest that about one in every 200 people (0.5%) develops schizoaffective disorder at some time during his or her life. It usually appears in late adolescence or early adulthood.

Schizoaffective Disorder is diagnosed when the symptom criteria for Schizophrenia are met and during the same continuous period there is a Major Depressive, Manic or Mixed Episode. During that same period, hallucinations or delusions must be present for at least 2 weeks while there are no mood symptoms.

Two (or more) of the following symptoms are present for the majority of a one-month period:

Note: Only one of these symptoms is required if delusions are bizarre or hallucinations consist of a voice keeping up a running commentary on the person's behavior or thoughts, or two or more voices conversing with each other.

B. During the same period of illness, there have been delusions or hallucinations for at least 2 weeks in the absence of prominent mood symptoms.

C. Symptoms that meet criteria for a mood episode are present for a substantial portion of the total duration of the active and residual periods of the illness.

D. The disturbance is not due to the direct physiological effects of a substance (e.g., a drug of abuse, a medication) or a general medical condition.

Researchers aren't sure what causes schizoaffective disorder. As with many mental illnesses, it's probably a combination of genetics, environment and brain chemistry. It's not uncommon for mood and thought disorders to run in families and people with these disorders display a brain chemical imbalance. Certain viral infections, a difficult family social environment, and/or highly stressful situations are known to trigger schizoaffective disorder in people who are predisposed to it. 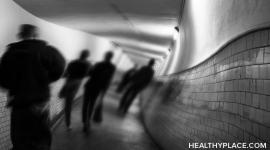 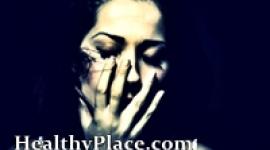 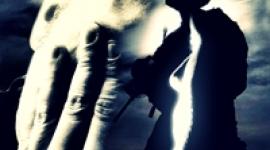 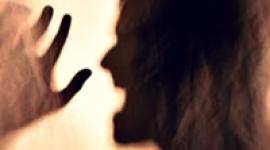 The Third Sunrise: A Memoir of Madness

Joys and Stress of Being an Alzheimer's Caregiver - Mental Health Newsletter

Are ADHD Drugs Safe During Pregnancy?