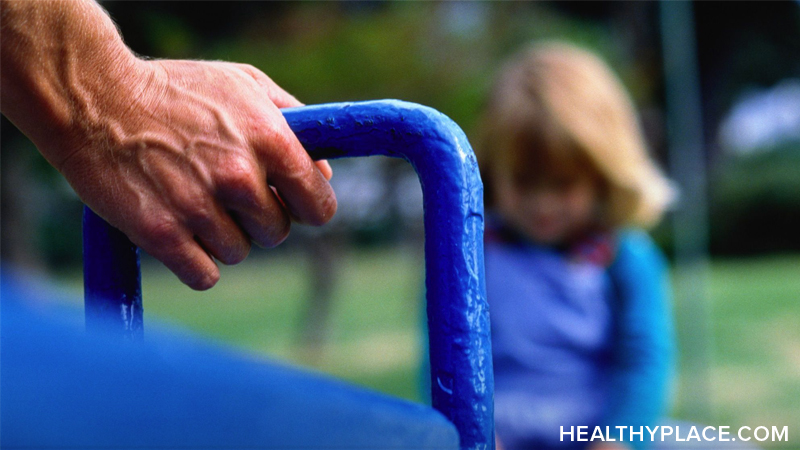 Antisocial personality disorder symptoms include a number of distorted thought patterns and attitudes that lead to the antisocial behaviors. Symptoms include:

Other signs of antisocial personality disorder that may show up in an individual with the disorder include:

While these symptoms of antisocial personality disorder appear in childhood, they typically continue to worsen over time.

First, to receive a diagnosis of antisocial personality disorder, the individual must be at least 18 years old and have had conduct disorder during childhood (before age 15). A psychiatrist, or other trained mental health professional, makes the diagnosis based on long-term symptoms and both physical and mental health histories.

Once the physician makes a diagnosis, he or she can begin to develop a treatment strategy, especially tailored for the individual. 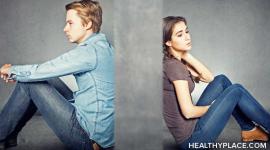 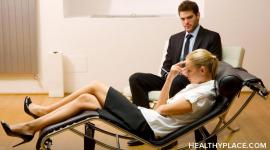 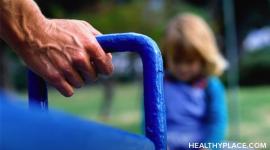 The History of Personality Disorders

The Narcissist and His Family

Videos on Narcissism and Other Psychiatric Disorders

Narcissists in Positions of Authority