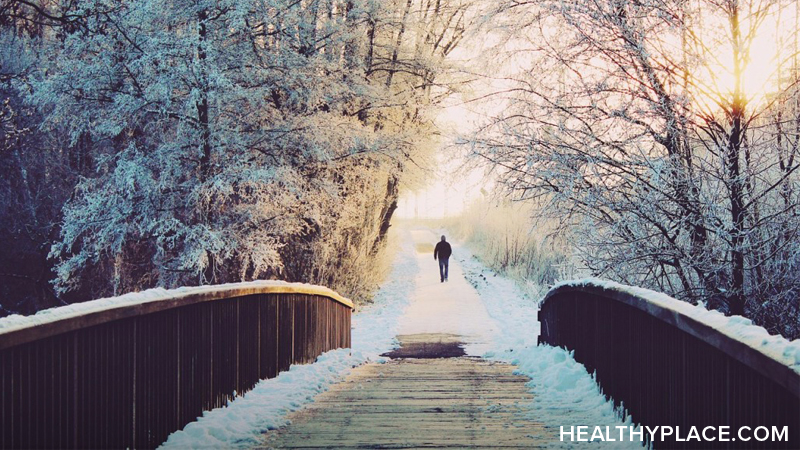 Famous people with schizotypal personality disorder would probably look like eccentrics and "odd creative types" to the outside world. Somehow, when we think about famous people or celebrities having disorders like this, it often reduces the stigma associated with it. Once the shame and stigma are removed, people are more likely to get help (Treatment for Schizotypal Personality Disorder).

Of course, unless some public admission or health record exists with a definitive diagnosis, we can't know for sure whether anyone, including famous people and celebrities, has the disorder. All we can really do is observe their outward behavior and compare them to the symptoms of schizotypal personality disorder in the DSM 5 and speculate.

Let's get on with it. What famous people or celebrities might have (or have had, if deceased) schizotypal personality disorder?

Vincent Van Gogh. Some speculate that the renowned 19th-century Dutch artist, Vincent Van Gogh had the disorder. Van Gogh is famous for creating a number of (now priceless) paintings, including "Sunflowers", "The Starry Night", "Irises", and many others.

Emily Dickinson. The 19th-century American poet, Emily Dickinson, is best known for her collections of poetry that she wrote over the course of her lifetime. She preferred solitude most of the time, especially while working on her poetry, which was the way she used to express her feelings. She didn't have close friends, as did other women her age; nor, did she seem to want them. Some of her countless notable poems: "Because I Could Not Stop for Death", "I'm Nobody! Who Are You?", "I Dreaded That First Robin", and "A Bird Came Down the Walk".

Kim Jong-il. A former leader of North Korea, his son, Kim Jong-un succeeded him after his death in 2011. Jong-il had a marked lack of interest in socializing with others, always viewing other people as a threat to his power and leadership.

Willy Wonka. Okay, so he's a fictional person, but he definitely meets almost all of the criteria for schizotypal personality disorder, including unusual perceptions and bodily illusions; suspiciousness and paranoid ideation; odd and eccentric behavior and appearance; magical thinking; lack of close friends, and more. Willy Wonka is the main character in the popular kids' movie, Willy Wonka and the Chocolate Factory. Just by watching a couple of these short clips from the movie, you'll begin to see Wonka shows symptoms of the condition.

Please remember that these represent speculation based on observable behavior as it relates to schizotypal personality disorder symptoms and that we have no true way of knowing the psychological profiles of these people. 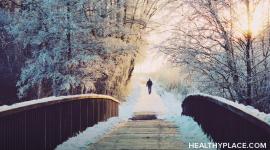 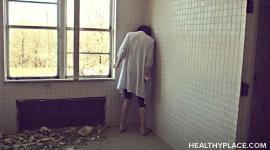 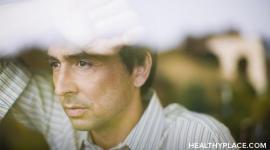 Pathological Narcissism - A Dysfunction or a Blessing?

The Silver Pieces of the Narcissist

The Development of the Narcissist