The Impact of Bullying 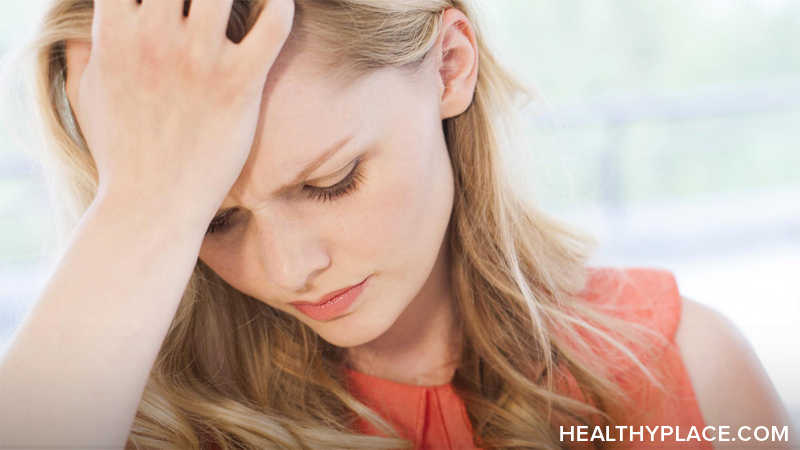 Who is Likely to Become a Bully?

Bullying can have a wide-ranging impact on teens - from victims to those who witness bullying, to the bullies themselves - and affect each one well into adulthood.

Bullying can lead teenagers to feel tense, anxious, and afraid. It can affect their concentration in school, and can lead them to avoid school in some cases. If bullying continues for some time, it can begin to:

In extreme cases, bullying can be devastating for teens, with long-term consequences.

Some teens feel compelled to take drastic measures, such as carrying weapons for protection or seeking violent revenge. Others, in desperation, even consider suicide. Researchers have found that years later, long after the bullying has stopped, adults who were bullied as teens have higher levels of depression and poorer self-esteem than other adults.

Bullying can also affect those teens who witness bullying.

In one study of junior high and high school students, over 88 percent said they had witnessed bullying in their schools. Teens who witness bullying can feel guilty or helpless for not standing up to a bully on behalf of a classmate or friend, or for not reporting the incident to someone who could help. They may experience even greater guilt if they are drawn into bullying by pressure from their peers. Some teens deal with these feelings of guilt by blaming the victim and deciding that he or she deserved the abuse. Teens sometimes also feel compelled to end a friendship or avoid being seen with the bullied teen to avoid losing status or being targeted themselves.

Which teens are most likely to become bullies?

While many people believe bullies act tough in order to hide feelings of insecurity and self-loathing, in fact, bullies tend to be confident, with high self-esteem. They are generally physically aggressive, with pro-violence attitudes, and are typically hot-tempered, easily angered, and impulsive, with a low tolerance for frustration. Bullies have a strong need to dominate others and usually have little empathy for their targets. Male bullies are often physically bigger and stronger than their peers. Bullies tend to get in trouble more often and to dislike and do more poorly in school than teens who do not bully others. They are also more likely to fight, drink, and smoke than their peers.

Teens who come from homes where parents provide little emotional support for their children, fail to monitor their activities, or have little involvement in their lives, are at greater risk for engaging in bullying behavior. Parents' discipline styles are also related to bullying behavior: an extremely permissive or excessively harsh approach to discipline can increase the risk of teenage bullying.

Surprisingly, bullies appear to have little difficulty in making friends. Their friends typically share their pro-violence attitudes and problem behaviors (such as drinking and smoking) and may be involved in bullying as well. These friends are often followers who do not initiate bullying, but participate in it.

As mentioned above, some teenagers not only bully others but are also the targets of bullies themselves. Like other bullies, they tend to do poorly in school and engage in a number of problem behaviors. They also tend to be socially isolated, with few friends and poor relationships with their classmates.

What are the long-term consequences of bullying behavior?

Bullying is often a warning sign that children and teens are heading for trouble and are at risk for serious violence. Teens (particularly boys) who bully are more likely to engage in other antisocial/delinquent behavior (e.g., vandalism, shoplifting, truancy, and drug use) into adulthood. They are four times more likely than nonbullies to be convicted of crimes by age 24, with 60 percent of bullies having at least one criminal conviction.

What can schools do to stop bullying?

Effective programs have been developed to reduce bullying in schools. Research has found that bullying is most likely to occur in schools where:

While approaches that simply crack down on individual bullies are seldom effective, when there is a school-wide commitment to end bullying, it can be reduced by up to 50 percent. One effective approach focuses on changing school and classroom climates by:

This approach involves teachers, principals, students, and everyone associated with the school, including janitors, cafeteria workers, and crossing guards. Adults become aware of the extent of bullying at the school, and they involve themselves in changing the situation, rather than looking the other way. Students pledge not to bully other students, to help students who are bullied, and to make a point to include students who are left out. 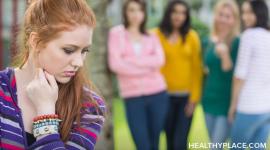 What To Do If You Are Being Bullied 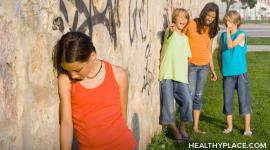 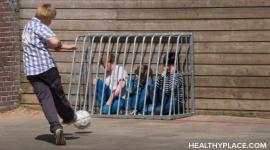 Why Children Get Bullied and Rejected 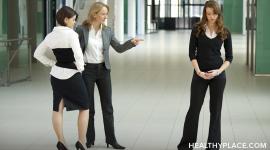 Time to Turn the Tables

What It Takes For You To Stop Self-Injuring