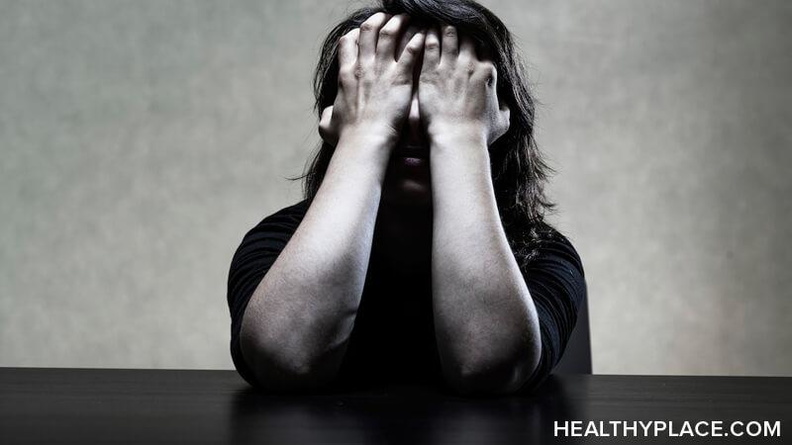 Suyemoto and MacDonald (1995) reported that the incidence of self-mutilation occurred in adolescents and young adults between the ages of 15 and 35 at an estimated 1,800 individuals out of 100,000. The incidence among inpatient adolescents was an estimated 40%. Self-mutilation has been most commonly seen as a diagnostic indicator for Borderline Personality Disorder, a characteristic of Stereotypic Movement Disorder (associated with autism and mental retardation) and attributed to Factitious Disorders. However, practitioners have more recently observed self-harming behavior among those individuals diagnosed with bipolar disorder, obsessive-compulsive disorder, eating disorders, multiple personality disorder, borderline personality disorder, schizophrenia, and most recently, with adolescents and young adults. The increased observance of these behaviors has left many mental health professionals calling for self-mutilation to have its own diagnosis in the Diagnostic and Statistical Manual of Mental Disorders (Zila & Kiselica, 2001). The phenomenon is often difficult to define and easily misunderstood.

Several definitions of this phenomenon exist. In fact, researchers and mental health professionals have not agreed upon one term to identify the behavior. Self-harm, self-injury, and self-mutilation are often used interchangeably.

Some researchers have categorized self-mutilation as a form of self-injury. Self-injury is characterized as any sort of self-harm that involves inflicting injury or pain on one's own body. In addition to self-mutilation, examples of self-injury include: hair pulling, picking the skin, excessive or dangerous use of mind-altering substances such as alcohol (alcohol abuse), and eating disorders.

Additionally, self-injurious behavior may be divided into two dimensions: nondissociative and dissociative. Self-mutilative behavior often stems from events that occur in the first six years of a child's development.

Nondissociative self-mutilators usually experience a childhood in which they are required to provide nurturing and support for parents or caretakers. If a child experiences this reversal of dependence during formative years, that child perceives that she can only feel anger toward self, but never toward others. This child experiences rage, but cannot express that rage toward anyone but him or herself. Consequently, self-mutilation will later be used as a means to express anger.

Dissociative self-mutilation occurs when a child feels a lack of warmth or caring, or cruelty by parents or caretakers. A child in this situation feels disconnected in his/her relationships with parents and significant others. Disconnection leads to a sense of "mental disintegration." In this case, self-mutilative behavior serves to center the person (Levenkron, 1998, p. 48).

Individuals who self-injure often have suffered sexual, emotional, or physical abuse from someone with whom a significant connection has been established such as a parent or sibling. This often results in the literal or symbolic loss or disruption of the relationship. The behavior of superficial self-mutilation has been described as an attempt to escape from intolerable or painful feelings relating to the trauma of abuse.

The person who self-harms often has difficulty experiencing feelings of anxiety, anger, or sadness. Consequently, cutting or disfiguring the skin serves as a coping mechanism. The injury is intended to assist the individual in dissociating from immediate tension (Stanley, Gameroff, Michaelson & Mann, 2001).

CHARACTERISTICS OF INDIVIDUALS WHO SELF-MUTILATE

Self-mutilating behavior has been studied in a variety of racial, chronological, ethnic, gender, and socioeconomic populations. However, the phenomenon appears most commonly associated with middle to upper class adolescent girls or young women.

People who participate in self-injurious behavior are usually likeable, intelligent, and functional. At times of high stress, these individuals often report an inability to think, the presence of unexpressable rage, and a sense of powerlessness. An additional characteristic identified by researchers and therapists is the inability to verbally express feelings.

Some behaviors found in other populations have been mistaken for self-mutilation. Individuals who have tattoos or piercing's are often falsely accused of being self-mutilators. Although these practices have varying degrees of social acceptability, the behavior is not typical of self-mutilation. The majority of these persons tolerate pain for the purpose of attaining a finished product like a piercing or tattoo. This differs from the individual who self-mutilates for whom pain experienced from cutting or damaging the skin is sought as an escape from intolerable affect (Levenkron, 1998).

Stanley et al., (2001) report that approximately 55%-85% of self-mutilators have made at least one attempt at suicide. Although suicide and self-mutilation appear to possess the same intended goal of pain relief, the respective desired outcomes of each of these behaviors is not entirely similar.

Those who cut or injure themselves seek to escape from intense affect or achieve some level of focus. For most members of this population, the sight of blood and intensity of pain from a superficial wound accomplish the desired effect, dissociation or management of affect. Following the act of cutting, these individuals usually report feeling better (Levenkron, 1998).

Motivation for committing suicide is not usually characterized in this manner. Feelings of hopelessness, despair, and depression predominate. For these individuals, death is the intent. Consequently, though the two behaviors possess similarities, suicidal ideation and self-mutilation may be considered distinctly different in intent.

Levenkron (1998) reports that individuals who self-mutilate are often accused of "trying to gain attention." Although self-mutilation may be considered a means of communicating feelings, cutting and other self-harming behavior tends to be committed in privacy. In addition, self-harming individuals will often conceal their wounds. Revealing self-inflicted injuries will often encourage other individuals to attempt to stop the behavior. Since cutting serves to dissociate the individual from feelings, drawing attention to wounds is not typically desired. Those individuals who commit self-harm with the intent of gaining attention are conceptualized differently from those who self-mutilate.

Another reported misconception is that those individuals who commit self-harm are a danger to others. Although self-mutilation has been identified as a characteristic of individuals suffering from a variety of diagnosed pathology, most of these individuals are functional and pose no threat to the safety of other persons.

TREATMENT OF THE INDIVIDUAL WHO SELF-MUTILATES

Methods employed to treat those persons who self-mutilate range on a continuum from successful to ineffective. Those treatment methods that have shown effectiveness in working with this population include: art therapy, activity therapy, individual counseling, and support groups. An important skill of the professional working with a self-harming individual is the ability to look at wounds without grimacing or passing judgment (Levenkron, 1998). A setting that promotes the healthy expression of emotions, and counselor patience and willingness to examine wounds is the common bond among these progressive interventions (Levenkron, 1998; Zila & Kiselica, 2001). 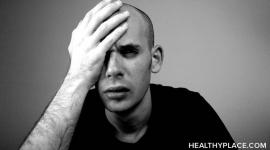 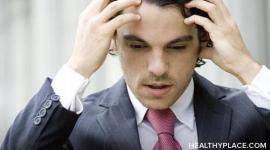 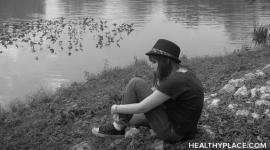 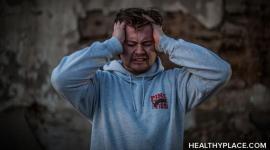 What is Psychological Abuse of a Child?