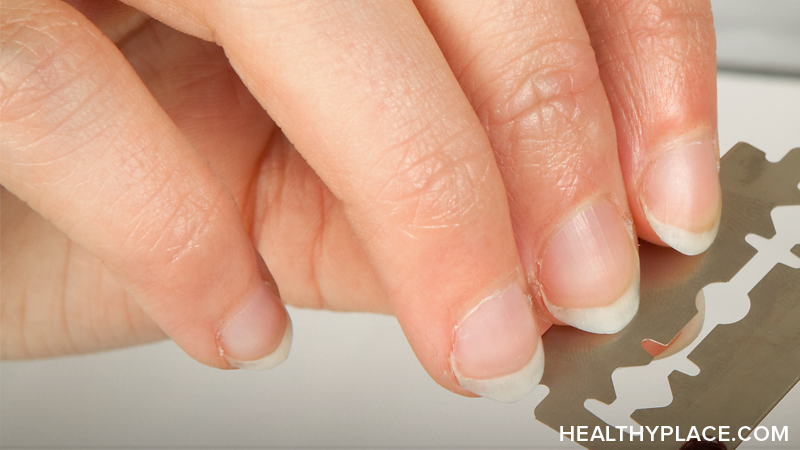 Cutting yourself is something many people would never think of doing, and yet for others, self-injury in the form of cutting may be something they do on a regular basis. Cutting is also known as one type of self-harm, self-injury or self-mutilation. People may cut themselves to use the physical pain to relieve emotional pain they are feeling but can't handle.

One study found that of college students who self-injure, over 33% self-harmed by cutting.1 It is more common for females to cut themselves than for males.

The self-injury cutting is done any time you purposefully break the skin and make it bleed. Cutting might be done with a knife, razor blade or broken glass. The cuts do not have to be deep to be considered self-mutilation. Cutting is often done on the hands, wrists, arms, thighs, and stomach.

People will typically lie about the signs of cutting or cover them up. For example, a person might blame scratches or cuts on a cat. Self-harm cuts are also often hidden by clothing. This can be seen when someone insists on wearing long-sleeves or pants even in very hot weather. (If you're cutting yourself, find out how to explain self-harm scars to others.)

The reasons people self-mutilate by cutting vary, but it is often to relieve emotional pain and, paradoxically, numbness. (More on why people self-injure.)

When a person is overwhelmed with a painful emotion, sometimes they don't know how to handle it; this is when a person may self-injure, cut. These strong emotions may be linked to intense pressure, school or relationship problems, anxiety or situations the person feels they can't change. The physical pain of self-mutilating, cutting, is like a release valve to relieve the emotional pain. Someone may see the releasing of blood similar to releasing the strong feelings they have inside.

Others self-harm by cutting because they feel numb and the pain of self-harm allows them to feel something. Some even report that cutting provides an energy rush, although this is uncommon.

Cutting also allows a person to express pain when they don't know any other way to express it. The visible self-mutilation from the cutting becomes a sign of the pain and a form of communication.

People may also self-injure by cutting because:2

Information on how to stop cutting yourself is here.

Self-Harm By Cutting as a Sign of Psychiatric Disorder

Cutting may also be a sign of an underlying psychiatric disorder. While many people engage in self-injury cutting due to life-stressors, others do it because they have an undiagnosed mental health disorder. A person who self-harms by cutting may have:

No matter the reasons behind cutting yourself, effective cutting help and treatment for cutting is available. While self-injury self-help methods can be used, self-injury cutters should seek professional help in tackling this problem. 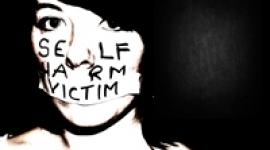 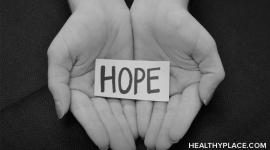 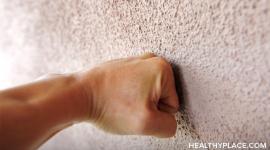 Overview of Pedophiles on the Web