I find myself reacting in a way that I believe keeps me safe, from a childhood that's not over yet. It's over.

We heal in relationship with ourselves and with others. To talk, to express myself...
Nature's way to relieve the internal pressures (stress cycles) that build up each day.
A way to keep me clear and clutter free.

One of the most important functions of living is to express myself. Expressing myself is how I clean stress out of my system. Stress is caused by internal pressures that build up each day in the natural course of exposing myself to my environment.

Stress is natural and takes on many forms but all these forms have a common pattern.

Some stress cycles are easier to move through than others. Consider the bio-stressor "Dust in the nose," and the cycle that accompanies it (figure 2).

The action taken to resolve the cycle is called the "Expulsion." In this example, the expulsion is a sneeze. 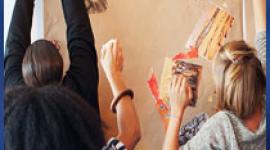 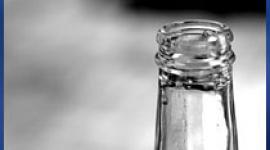 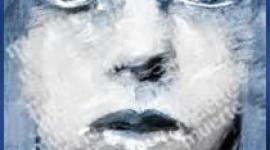 The Relationship Between Depression and Internet Addiction

Why Some People Can't Stay Offline

Are You Addicted to Online Auction Houses?