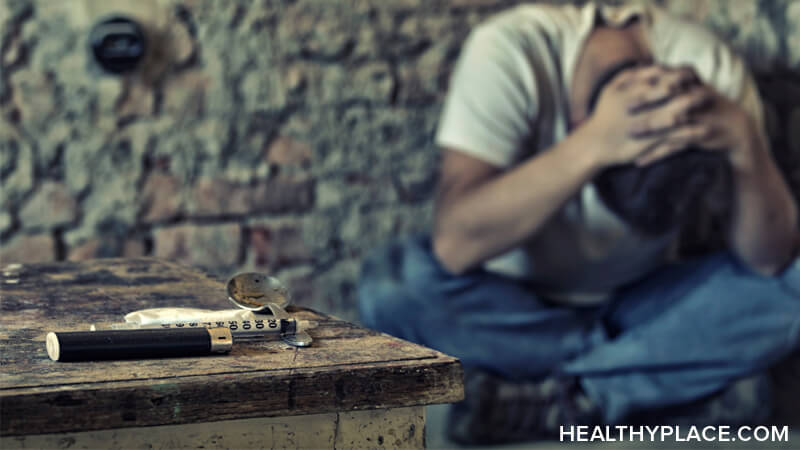 While many people use the terms drug abuse and addiction interchangeably, abuse and addiction have separate and distinct meanings. One can abuse drugs without necessarily being addicted to drugs. The drug abuse definition centers more around the way a person uses drugs, while the drug addiction definition includes the use of drugs and also the psychological and physiological effects the drug has on the body.

It's important to understand the drug abuse and drug addiction definitions so as to correctly identify problem behaviors seen in loved ones. It's also key to remember that alcohol is also a drug and is included in the definitions of drug abuse and addiction.

Central to the understanding of drug abuse and addiction is the idea of tolerance. When a person starts using a drug, they typically use a small amount to receive pleasurable effects or a "high." With time though, drug users find the same amount of drug no longer produces the desired effects and they have to consume more of the drug to attain the same high. This effect is known as tolerance.1

In drug abuse and addiction, the creation of tolerance depends on the drug used, the amount that is used and the frequency with which it is used. Drug tolerance can be both psychological and physiological.

A drug user may match the drug abuse definition even if only one of the symptoms is present. Drug abuse frequently, but not always, leads to drug addiction.

The definition of drug addiction contains aspects of the drug abuse definition in that the user is experiencing negative consequences from drug use and refuses to quit using the drug. However, with drug addiction, the addict has developed a tolerance to the drug, increasing the used amount, and experiences withdrawal symptoms when abstinent. In addition to drug tolerance, there are other drug addiction symptoms:

While the term "drug addiction" is commonly known, it is not used in the Diagnostic and Statistical Manual of Mental Disorders (DSM). Instead, the DSM defines substance dependence similarly to the drug addiction definition above.

next: Drug Abuse Causes: What is the Cause of Drug Abuse?
~ all drug addiction articles
~ all articles on addictions 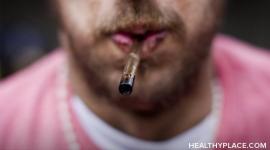 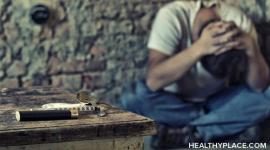 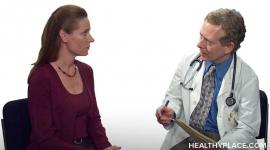 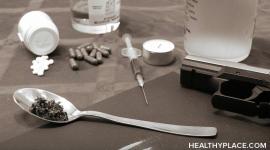