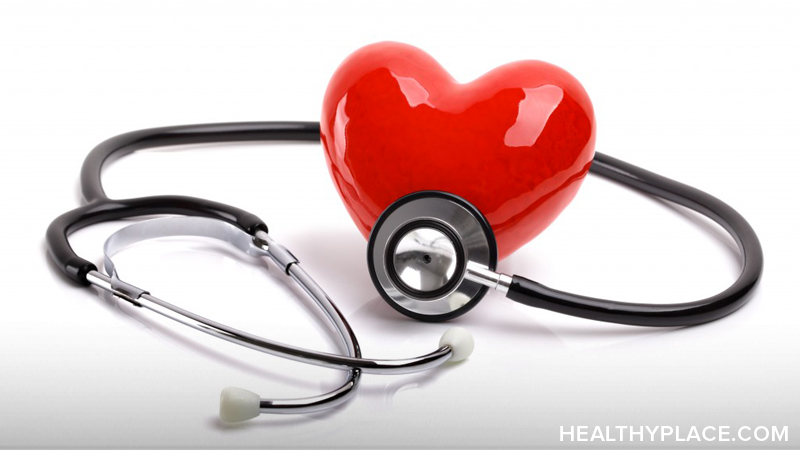 Worse yet, people having symptoms of acute severe anxiety often believe they are dying, as anxiety typically causes uncontrollable fear.

The Difference between Anxiety and a Heart Attack

Anxiety and Fear of a Heart Attack

Whether the patient has had a previous heart attack or not, some people with anxiety are terrified of having a heart attack. This fear can make people believe that anxiety symptoms are a heart attack, even when they clearly are not. This fear may also make panic attacks more likely as the person may obsess about the fear of a heart attack.

Anxiety expert, Reid Wilson, PhD, author of Don't Panic: Taking Control of Anxiety Attacks, offers this advice to those with anxiety that fear a heart attack:1

Their first goal is to respond to their typical anxiety or panic symptoms as anxiety or panic. Their position should be to say, 'I want to recover from panic disorder strongly enough that I am willing to have a heart attack and miss it.' That is how they will confront their need to be 100 percent certain.

Can Anxiety Cause a Heart Attack?

All that being said, there is some research suggesting those with anxiety are at increased risk for heart attack or heart disease. In a study published in the Journal of the American College of Cardiology, anxious, middle-aged men of good health were 30% - 40% more likely to suffer a heart attack than less anxious men.2 People under 50 with panic disorder may also have an increased risk of heart attack.

It is not known if anxiety causes a heart attack or if there are other factors at play, but getting control over the symptoms of anxiety may reduce the risk of heart problems. 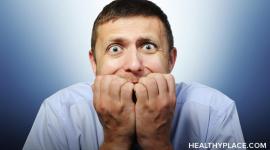 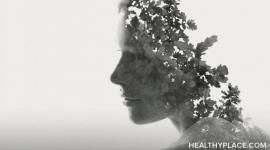 Do I Have Anxiety? 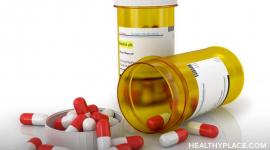 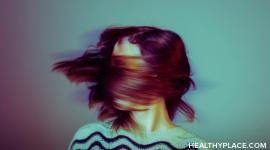 Relaxation Techniques for Relief of Anxiety and Stress

Do I Have Anxiety?