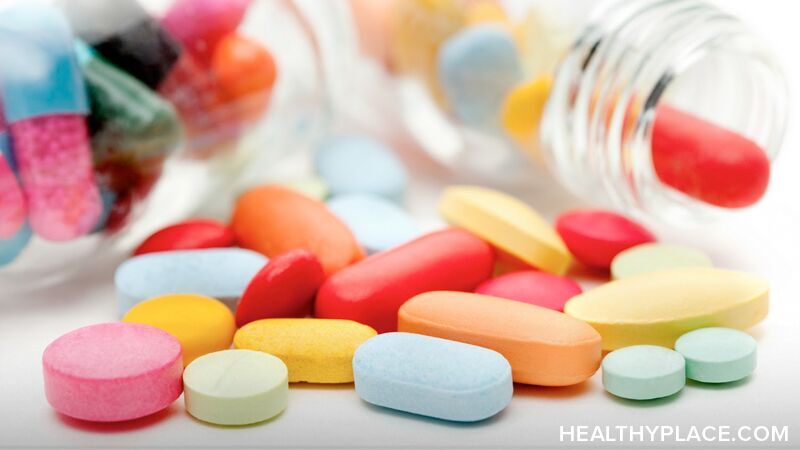 In reality, only Lithium is a true mood stabilizer. The other three are anticonvulsants that were created for epilepsy and just happened to work on mood disorders. Lithium, Depakote and Tegretol often work miracles with mania, but only Lamictal is used to manage depression.

Antipsychotics: These are medications used to manage the psychosis that can come with depression, mania and mixed episodes. These are more commonly used for Bipolar Depression treatment than Depression. You may remember the old antipsychotics such as Thorazine or Haldol. There is now a new category called atypical antipsychotics that have less side-effects- though many people will tell you they can still have plenty! These include:

One of these drugs, Seroquel, has recently been found to be very effective in treating BIPOLAR depression, even when there are no psychotic symptoms.

Antidepressants: The most familiar antidepressants are the SSRI's such as Prozac and Celexa. There is a second category called SNRI's, such as Effexor, that also work very well to manage Depression. As said before, the problem is that ALL of these drugs can ignite mania. There are no exceptions. This doesn't mean that people with Bipolar Depression can't take antidepressants. Many do, but to be safe, they should always be used with a mood stabilizer or antipsychotic that prevents mania. As you can imagine, this can get very complicated and it's essential you have vigilant medical management any time a new drug is tried.

Benzodiazapines (Antianxiety Medications): These are used to manage the anxiety that is very common with both types of depression. They are also used as a sleep aid. These include:

Yes, there is a risk of addiction with these drugs, but many use these drugs for anxiety and sleep with no addiction problems.

Here is how David, a 28-year-old man with Bipolar Disorder explains the difficulties in treating Bipolar Depression.

BIPOLAR depression can come and go multiple times a day--rapid cycling. It can also be clouded by other Bipolar Disorder symptoms that can exacerbate the condition. For instance, if you are already experiencing OCD as a BIPOLAR symptom along with mild mania, and then Bipolar depression strikes, the manifestation in behavior and actions are much more dramatic. You now have two or more distinct mood swings at work that can be tough to identify since they are co-mingled. Together they can present as agitated mania, paranoia or anxiety. It can be equally as difficult to pinpoint which mood swing came first or which is the root cause of the other; the OCD symptoms, mania or the depression. This can make the job of friends, family members and even healthcare professionals all the more difficult in determining accurate current-state diagnosis and medicine treatment for the patient. When you are already anxious, for example, and then the Bipolar depression hits, the effects seem to be twice as devastating in terms of managing thoughts and perceptions. Example, one broken arm is much easier to manage than a broken arm AND a concurrent broken leg.

I currently take Lamictal and use Ativan as needed. I can't take the other mood stabilizers or antipsychotics due to side-effects and definitely can't take antidepressants at all due to rapid cycling. Another friend of mine takes Tegretol , Lamictal, Zyprexa, Klonopin and Prozac! And he stays pretty stable. It's important to note that we all work very closely with our medication HCPs and watch for mania.

Healthcare professionals often face a medication dilemma with Bipolar Depression as the symptoms can be so complicated. Doctors must consider:

This can be a lot, especially for a general practitioner, which is why information for the HCP on the two types of depression is essential.

All four of the above medication categories used to treat mood disorders are either approved by the Food and Drug Administration (FDA) for mood disorder treatment or they are used in what's called off-label use. Off-label use is an ethical and legal use of medications that have not specifically been sanctioned for use of a specific condition by the FDA.

There are four medications approved for maintenance of general Bipolar disorder symptoms:

Maintenance means the drugs can manage both mania and depression, though Lamictal is mainly indicated for depression and rapid cycling. 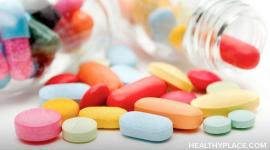 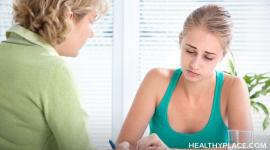 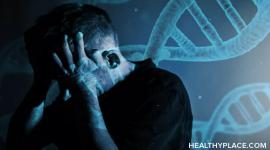 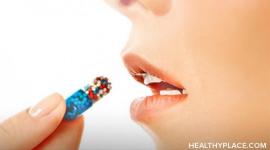 What is the Most Effective Treatment for Bipolar Disorder?

Parenting a Bipolar Child: What You Should Know