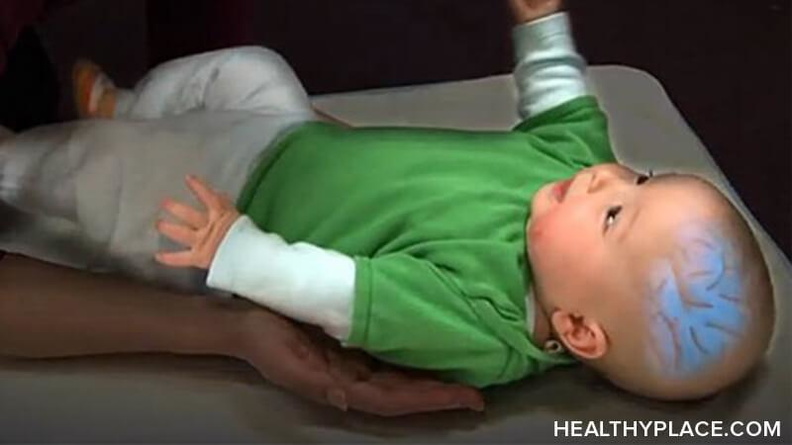 Social Anxiety Makes Us "Should" All Over Ourselves

Social anxiety, no matter where it falls on the spectrum from shy to avoidant, is about feeling inadequate and fearing negative judgment because of it. Sometimes, people with social anxiety even have anxiety about their reactions to anxiety: they shouldn't show signs of anxiety and panic, they believe, because people will notice and that would be mortifying.

The list of shoulds is seemingly endless, because people with social anxiety are great at shoulding all over themselves all the time, about everything.

A Beginner's Mind (Shoshin) Stops the Shoulding of Social Anxiety 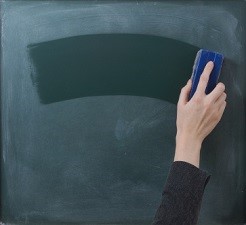 There is a way to break free from the shoulds and reduce social anxiety in the process. The concept of shoshin, or beginner's mind, can be quite useful in quieting the shoulds that scream at us day and night.

Practicing shoshin for the shoulds of social anxiety is like Zen Buddhism meets CBT. First, it's important to recognize the shoulds that clutter your thoughts and increase anxiety. Catch yourself shoulding. Once you're aware that you're doing it, you can practice a beginner's mind, shoshin, to counter the shoulds.

Shoshin is the Zen concept of a beginner's mind. With shoshin, someone approaches life (another person, a situation, an event, a day, etc.) like an inexperienced beginner. A beginner has no expectations.

With shoshin, people approach themselves, others, and the world without analyzing, without expectations for how things will go (there are no fears of saying or doing something wrong), and without shoulds. A beginner has an open mind and no idea what to expect, so he/she doesn't should all over him/herself.

After an event, the beginner lets it go. Because he/she didn't have expectations going into it, he/she doesn't have expectations for going out of it. It was what it was. When someone practices shoshin, he/she sleeps at night rather than lying awake ruminating and shoulding all over him/herself.

Shoulds come naturally to people, and for people with social anxiety, they are deeply ingrained. Shoshin is only natural to human beings too young to attend school. After toddlerhood, we have to work at it. That's why it's called practicing shoshin; we have to practice. It can be very worth it. Shoshin, the beginner's mind, reduces both shoulds and social anxiety.

Anxiety, Relationships and Self-Esteem: A Love Story
Lessons on Anxiety from 'The Walking Dead'
Kelly
July, 28 2017 at 3:15 pm

How does someone specifically get this social anxiety?

Hi Kelly,
Many different things can cause or contribute to social anxiety. It can be due to brain chemistry and/or genetics, and it can also be a result of life experiences (in childhood, adulthood, or both). The causes are unique to each individual. Uncovering them can help in overcoming social anxiety; however, many times people never pinpoint an exact cause yet are still able to overcome it.

Thank you, what a great idea! I've missed so many experiences due to social anxiety not to mention MADE such an ass of myself I can't believe it. I'm going to try this tonight. It can only be an improvement!

Hello Susan,
I'm so glad you found this helpful. I have one little question for you: are you absolutely sure you really did make an ass of yourself? :) Believe me, I've felt the same way, and there are still times when a random event or interaction from the past or present will pop into my head and I'll relive that embarrassed feeling of having made an ass of myself. But when I stop and examine it more closely, testing it against real evidence, I often find that I really wasn't as bad as I think I was. And if I was, well hey, I survived it and moved on! So I think we should approach our memories of ourselves in social situations with a beginner's mind, too. :D

An inferiority complex is really a wasted time. Be there, done that. We live. Then we die. We really need to live each day as happy as possible. I have lived in down times and have wasted many days and years on anxiety and excessive worries that never come. Starting over as a beginner might be a good approach to self esteem and some self worth.