However, this turns out not to be the case. Actually, according to a recent study, 50% of people with obsessive-compulsive disorder also have a depressive disorder and 10% have bipolar disorder.

In short, if you happen to have both disorders, you’re not alone.

Obsessive-compulsive disorder (OCD) is an anxiety disorder that was once thought quite rare; however, now we see it manifest in both children and adults. OCD can range in severity from minor to severe and crippling.

OCD is, “. . . characterized by distressing intrusive obsessive thoughts and/or repetitive compulsive actions (which may be physical or mental acts) that are clinically significant.”

The latest version of the Diagnostic and Statistical Manual of Mental Disorders (DSM-IV-TR) has criteria for both obsession and compulsion.

Obsession is not psychosis and is defined by: 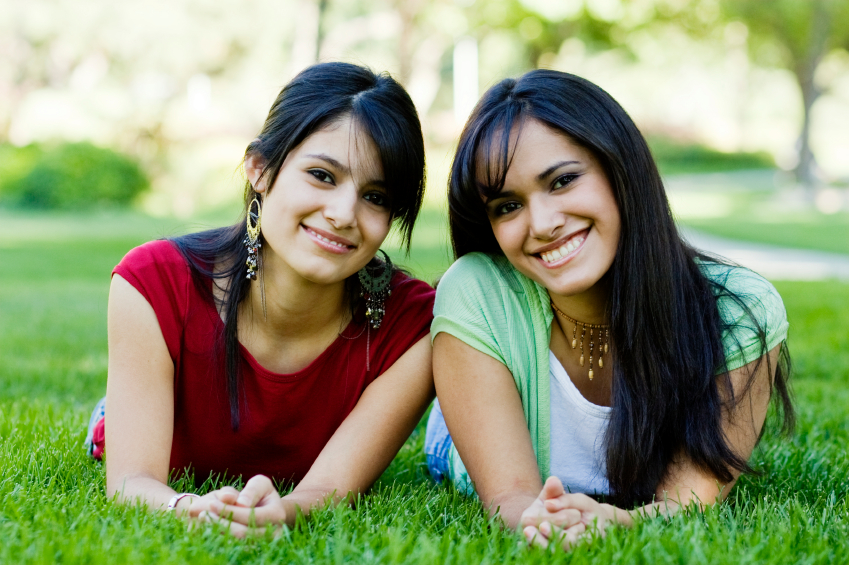 Compulsion is defined by:

In the study on the impact of affective disorders (like bipolar disorder) on OCD, it was found that:

Another study found that the comorbidity of OCD and bipolar disorder is correlated to familial presence of the disorders and people with both disorders have:

All this is a long-winded way of saying that correct diagnosis of both disorders is important in order to properly treat the patient. If only one disorder is treated, treatment is much less likely to be successful. So if you find you have obsessive-compulsive leanings (or any other anxiety disorder symptoms), be sure to discuss it with your doctor because it could be making your bipolar worse and he can’t help you if he doesn’t know you have a problem.

Can I Become a Doctor If I Have Attempted Suicide?
Hope for Understanding of Mental Illness
Douglas Poole
December, 21 2018 at 7:41 pm

I've been experiencing obsessive compulsive mastubation due to bipolar medication and hyper sexuality. To the point where I'm doing it up to 5 times a day.what can I do to stop doing it so much?

I have bipolar 2. I think I have OCD because I obsess about hurting myself everyday. I also obsess about my dead dog everyday I also have anxiety depression and panic attacks.

Hi Amber,
Obsessing about two thoughts may or may not be OCD. It may be part of your bipolar disorder known as intrusive thoughts. I actually just wrote about them here: https://www.healthyplace.com/blogs/breakingbipolar/2017/11/coping-with-intrusive-thoughts…
I would say that if your intrusive thoughts are causing you distress (like what you describe) they absolutely need to be treated by a psychologist or psychiatrist or both. Reach out for their help.
- Natasha Tracy

I have had OCD since I was thirteen years old and when I was eighteen I couldn't take the obsessive thoughts or compulsions anymore so I sought treatment. I was having so much anxiety that I was sent to the ER and they admitted me even though I had no intention of hurting myself or others. The treatment they gave me was so counter productive and actually made my anxiety and obsessive thoughts worse. In addition to that they added me to their IOP which only added to the continued stress. Over six weeks of that I became very depressed and eventually started having outbursts with intense rage. Then I was diagnosed with bipolar disorder. My question is: Can untreated OCD lead to bipolar disorder?

In my earlier years I used to do the cleaning thing too... was even up at 3 am sometimes cleaning a large chandelier, piece by piece over and over again.
I still do this often with dishes, i.e. having to wash one item an excessive amount of times before I dry it. It can take all day just to get one sink full of dishes washed.
I also used to constantly re-check my schoolwork and later paid work. That's why, it often took me longer than most people to get the same thing done. After I finished my school reports, I'd rewrite them over and over, at least 4 times or more just so that the handwriting would be perfect (this was pre-computer age). At work I'd have to be shoo ed out to leave at "finishing time" but would still stay late anyway sometimes catching the last bus back home.
Stress and pressure from others always made things worse
Add bipolar depression to the mix and it can take me even longer to get things done. Sometimes it's just too overwhelming to think about doing anything anymore so it just doesn't get done.
God, what I wouldn't give sometimes to have the energy and drive of mania back in my life again...

I have bipolar 2, and I have recently started compulsive cleaning and hoovering. I have impulses to just clean clean clean! I have never had ocd symptoms before. Could it be related to the bipolar?

I know that I am bipolar.. And OCD!!! I have hurt many women, some very good women, I admit that I think I am better than anyone! I also have a very narcissistic side of me!!! Please email me any information on this debilitating disease.... All the women in my life always leave... I need HELP!!!!
Look forward to receiveing any info.
Anonymous

I have lived with manic depressive bipolar disorder and ocd. I do get thoughts of suicide regularly. But I have learned quickly that I am to dammed awesome to act on it. So even if thoughts occur it no longer matters. It took years to train my mind into remembering that simple fact. I turned alot of it around. When I feel a rage coming on. I clean.and for weeks I would clean up to three times a day. Unfortunately I still have a ritual (chuckles) that has happened every night for 15 years. I do the same routine. (Ritual) I lock my doors. Turn off coffee pot. Check to night clothes. Check on kids then repeat this act between 2-4 times before I can go to bed. It's something I can't stop and to be honest I don't really see that (ritual) as all that bad. Except when I wake up in the middle of the night to repeat it. Everything I do is in 2 and 4. Every bite of food every step. I count everything in doubles. I know most take meds for the problem and definitely those who r as severe as I am. But I refuse. I talk everything out with my husband. Even if I can't control the money hoarding obsession I have. We learned to lock up bank cards and checks from me when my manic episodes happen. I think the difference in how I cope so well is. Because I know if it is supposed to be wrong I run like a bat out of hell in the opposite direction. My onset isn't a months build up. But happens in a snap of the fingers. And the spouses of those with this disorder. Lesson to live on.. never say calm down.. of we wanted to be calm we would be.. it's taken more as an aggressive behavior towards us then a helping hand. I hope this helps somebody

I have bipolar II. I also have a history of self-harming, which for me is not a coping method or stress-reducer. I go for years without self-harming, then I will start having intrusive thoughts about it that get more and more urgent and I am "compelled" to do it. This plays out over many months usually. I have only lately come to understand that it is a form of OCD for me. Couple with bipolar disorder however it can have catastrophic consequences, as the impulses trigger memories of trauma, guilt, self-hatred, and can result in very dangerous acts of self-harm. They look sudden and unexpected but they result from a long period of obsessive thoughts that compel me to them. So thanks for validating the OCD-bipolar connection.

I have read that taking a kid from a loving family, that have cared proper for the kid, they no they was wrongly taken an that s wat causes it

how can I help him, if im being kept out his life, ive read up that I shudnt be distracted if he has this disease I shud help make him see were hes going wrong, he needs me according to books not friends he doesn't know oh god how can help him if I cannot see him

I am worried my sons with a crowd that are possibly telling him what to do, how to do and when to do and hes been dragged from his loving mum

hes in his twentys now and I am worried hes drifted away from his family over ten years all this because he was fostered and I was slagged of as a bad mum, our social servicezx are piss poor and have possibly wreked my sons life and other kids, why do we take this shit

when he came back from care his cleanliness had died down and he had worms what the fuck did Jayne strugnell do to my son,

thanks. I saw2 a child so tidy so good when he was young, well after a publick skool and a chair over his head, now hes in his late twentys they say he has by polar, hes not seen his mother over ten years. can social services be to blame for taking him as a baby of nearly two who had a wounderfull relationship learning of his mum, did they cause it or was his cleanleness part of the symptoms at two his toys had to be put away and he noticed his sister left them out