Dealing with the Physical Pain of Depression

What Does the DSM Say about the Physical Symptoms of Depression? 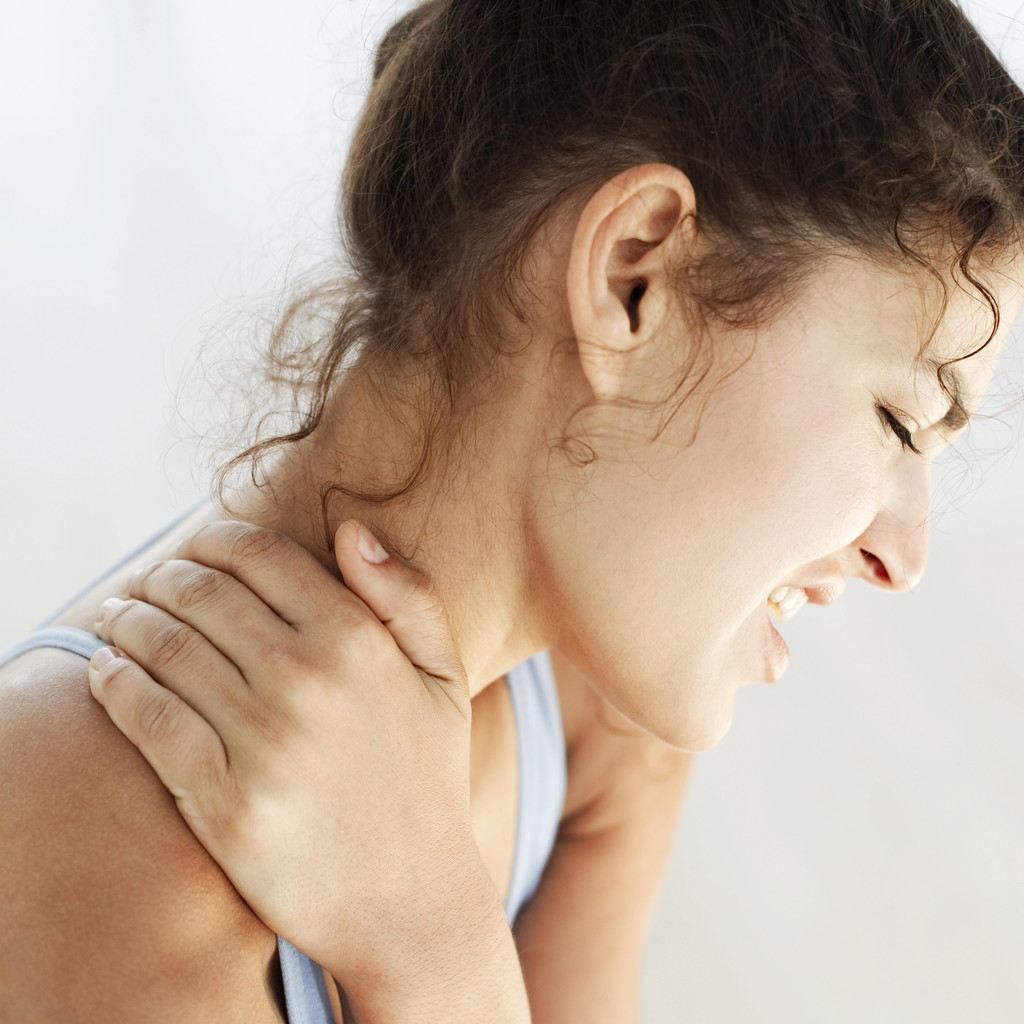 So it’s clear that depression has a physical effect on the body.

But What about the Physical Pain of Depression?

The physical pain of depression feels to me like sandpaper on every nerve. It feels like the pain is everywhere and nowhere. I can feel it particularly in my arms. Sometimes it feels better when I wrap myself up tightly in a ball and sitting is definitely easier than standing or walking (see audio for more).

Sometimes I say that depression is like waking up and being hit by a 2 x 4 every day. I do this to emphasize the severity and consistency of the feeling of agony. Really though, it’s more like Japanese water torture. Yes, the pain is bad, but the worst thing about it may be that it never goes away. It may be that every time I stand I’m reminded of how much it hurts.

If you’re experiencing physical pain with depression, I highly recommend you discuss it with your doctor and therapist. Do not dismiss it – it is real – you are not imagining it. And some medications and other treatments do address physical pain better than others, and your doctor should be able to discuss that possibility with you.

And, at the risk of quoting an advertisement, you don’t have to live like that. There are ways of dealing with physical pain associated with depression but you’ll never know about them if you don’t talk about it.

You can find Natasha Tracy on Facebook or Google+ or @Natasha_Tracy on Twitter or at the Bipolar Burble, her blog.

Is There a Miracle Medication for Bipolar Disorder?
Are You Doing Badly After The Boston Marathon Bombings?
khan
June, 15 2017 at 6:05 am

thanks for nice sharing :(

Natasha Tracy, your comments apply to me more than anyone else's has.. Being hit by a 2x4 is my description of awaking in the morning--does anyone in your life understand this? I have ti have people call me to drag me out of bed. I have joined the YMCA because of my horrific weight gain and it is helping but to goBUT I have to get up ughh! My physical pain is so bad that I may have fibromyalgia... having trouble loving, coping with people and being satisfied no books--I love to read----Natasha,you really understand me

Natasha Tracy, your comments apply to me more than anyone else's has.. Being hit by a 2x4 is my description of awaking in the morning--does anyone in your life understand this? I have ti have people call me to drag me out of bed. I have joined the weigh because of my horrific weight gain and it is helping but to go I have to get up ughh! My physical pain is so bad that I may have fibromyalgia... having trouble loving, coping with people and being satisfied no books--I love to read----Natasha,you really understand me

I think the idea of knowing that depression may never go away is the most torturous part of it. Every day it's the same thing and we can choose to fight it or go with the flow and wait until it spits us back out.

Great post...Pain is an unpleasant conscious experience that emerges from the brain when the sum of all the available information suggests that you need to protect a particular part of your body. When a health illness or condition is chronic it means it is long-lasting.

For Iliana: It's not psychosomatic pain. The pain is there, it's very real. Psychosomatic is imagined, though the patient does feel it.As a general comment, I have numerous chronic pain issues and my severe depression only adds to them. In short, I hurt 24/7 and nothing seems to do much to relieve it. I'm hoping the combination of anti-depressant meds, therapy and some type of pain reliever will help, but so far, no magic button. Thanks for letting me share. It helps to talk about it.

I have chronic pain due to degenerative disc diaease, depression and a few other dibilitating illnesses. I never know exactly which is causing my pain!

my mom and my sister have bipolar problems.
Also I feel I failed him. How can I help.

how do you find a good therapist or psychiatrist. My son 44 is suffering severe depression and he says they just tell him to snap out of it. He lost his job this week because of his negativity and now has no insurance.

I have a lot of pain when I am depressed, it only goes away taking antidepressant pills. My doctor told me that my pain is real because pain nerves travel with nerves that control mood.

Psychosomatic pain is inevitable, and sometimes is so strong that makes it easy to decide to not leave your bed, what I notice helps me is precisely to do stretchings, massages with pressure to relieve the inflammation from tendons, ligaments along with the use of medical creams. I try to stay away of pain relievers, I need to have consistency though.

I had many loses in less then a year
February 2013 grandpa passed ,Aug 2013 my niece was hit by a car my son tryed saving her where a 2ed car hit them both and killed my niece , my son concoction locked jaw broken leg, November 2013 her older sister took her life , and March 2014 my brothers 2ed oldest daughter took her life , just the other day my nephew hit but car bleeding brain broken arm , fracture ribs
I'm stressed from the beyond help me I can seem to get energy what so ever

All the docs I've seen for the last 20 yrs have said that they think a lot of my physical symptoms are from depression so that doesn't surprise me at all.
april