I Am More Than a Bipolar Diagnosis 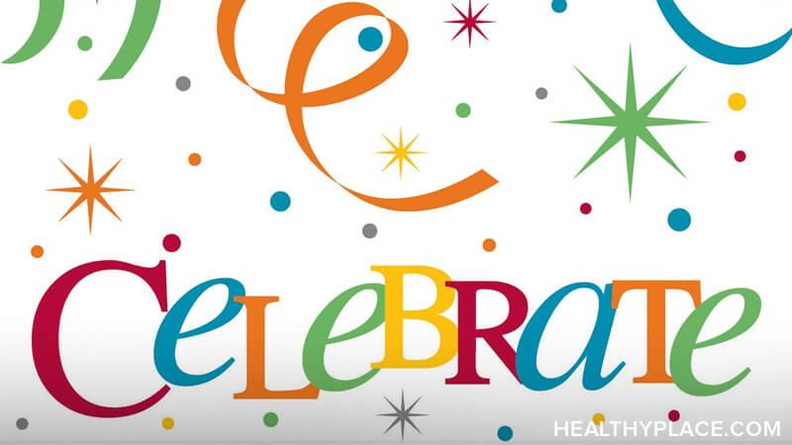 What Is a Bipolar Disorder Diagnosis?

I think people with mental illness have a harder time removing themselves from their diagnosis because these are “mental” illnesses and that suggests that they are us. But, the fact is, no matter what you diagnosis is – from bipolar disorder to cystic fibrosis to cancer to the common cold, all that diagnosis means is that you exhibit a cluster of symptoms. That’s it. That cluster of symptoms is just a tiny part of the you that is, truly, you.

March 30 (of every year) is World Bipolar Day and I hope everyone will help us make #MoreThanADiagnosis trend on Twitter as this is this year’s theme. This is the hashtag I hope you will be using in addition to #WorldBipolarDay. I want us all to spread the word – on our day – that our diagnosis is just a little piece of us but it is not who we are.

This effort is being supported, in large part, by the International Bipolar Foundation, a world of hope, resources and support. According to them:

World Bipolar Day is a day to remember that those who have bipolar disorder are capable of achieving great things and to remind them that they are not alone, for the general public to learn more about the disorder from people who live with it, and to learn the importance of fighting the stigma associated with bipolar disorder.

Here’s what they recommend you do for World Bipolar Day:

See examples of people who are celebrating they’re more than a bipolar diagnosis here. There are also resources that can help you spread the word.

I Am Not a Bipolar Diagnosis

APA Reference
Tracy, N. (2016, March 29). I Am More Than a Bipolar Diagnosis, HealthyPlace. Retrieved on 2021, November 27 from https://www.healthyplace.com/blogs/breakingbipolar/2016/03/celebrate-i-am-more-than-a-bipolar-diagnosis

Please check out my story with my diagnosis of BP disorder. It has taken a long time but I have realized too that I am more than a diagnosis. https://www.gofundme.com/IamMoreThanBP

i would add that 'i am bipolar' is a statement like 'i am cancerous' or 'i am broken-legged' or even 'i am cancer' or 'i am a broken leg' (if you take the language literally, and correctly). it's ridiculous and sad. Hear, hear, natasha tracy and more strength to you!