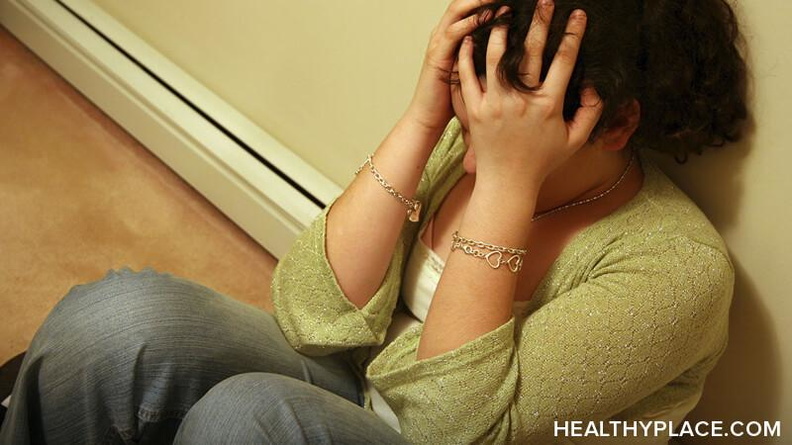 I have bipolar disorder and self-harm urges. No, this doesn't mean my diagnosis is wrong, it just means that I happen to have a mental health issue outside of my bipolar diagnosis. But let me be clear: I deny my self-harm urges. Even though I want to hurt myself, I don't. But this hurts. If the only thing in the world that you wanted to do had to be denied, wouldn't it hurt you, too?

Bipolar and Wanting to Self-Harm

For me, I want to self-harm when I'm in a mixed mood really, really badly. Maybe this is because mixed moods are hell and there is nothing that seems to make them better outside of as-needed benzodiazepine medications, and I can't very go around taking those all the time.

I suspect it's also because psychomotor agitation comes along with mixed moods in a really big way and that kind of internal vibration of sandpaper just makes me want to peel off my skin. And I think my head says that this bipolar symptom would be solved with self-harm. And likely it would be, for a while, anyway. 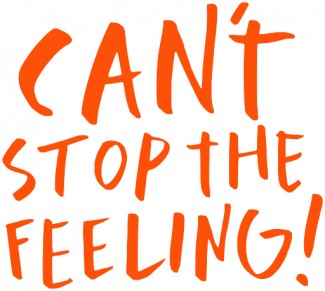 But here's the thing, denying self-harm -- the thing that I think might actually relieve some of the pain I'm in -- hurts. (Yes, I get that many of you won't understand why hurting yourself would relieve pain but just take it on faith for a moment that it does.)

Bipolar mixed moods and psychomotor agitation make self-harm the only thing I want to do. I sit here, and it's all I can think about. I try to distract myself, of course, but it sits there in the back of my mind. It feels like the self-harm urge is sitting next to the bipolar symptoms and laughing at me and making it worse. When I have to deny the only thing I want to do it's excruciating. (I suspect it's how addicts feel when they can't have their substance of choice, but I don't know that personally.)

The Urge to Self-Harm and Bipolar

APA Reference
Tracy, N. (2017, March 8). Bipolar and Self-Harm Denial -- I Want to Hurt Myself But Don't, HealthyPlace. Retrieved on 2021, August 5 from https://www.healthyplace.com/blogs/breakingbipolar/2017/03/bipolar-and-self-harm-denial-i-want-to-hurt-myself-but-dont

Professionals Should Talk About Trump’s Mental Health
Bipolar Depression – I Don’t Want Anything
"Breaking" Bipolar?
May, 9 2017 at 8:20 pm

Self-harm is NOT in itself a mental illness according to the DSM 5 nor is it a symptom of bipolar although it is listed as one of the symptioms of borderline personality disorder. So why do you write about it under the heading of "Breaking Bipolar"?
Self harm is a behavior that indicates a lack of coping skills. What coping skills have you learned to apply, ie mindfulness or dialectical behaviour therapy? Instead of sensationalizing self harm why not offer up what you have learned to do instead of harming yourself. Wouldn't that be more useful