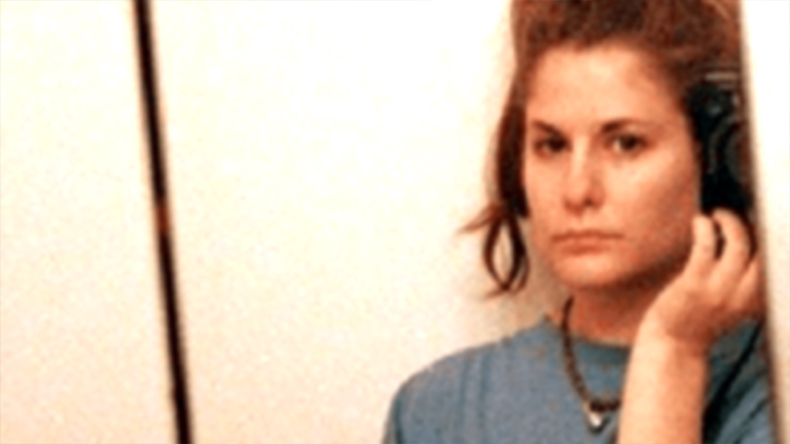 Anxiety can bring about schizoaffective and schizophrenic voices, as I've written before. And I've written about how much they scare me, even though I know they’re not real. When I say “voices,” I literally mean hearing voices-- actually hearing them-- even though they aren’t there. It is one of the hallmark symptoms of schizophrenia and schizoaffective disorder, and for me it’s triggered by anxiety.

I’ve been hearing schizophrenic and schizoaffective voices a lot lately. By “a lot” I mean about once every two weeks. For years after I was first put on my mood stabilizer, I never heard them. I don’t know why I’m hearing them so often again. Maybe it’s because I’m so much more anxious and anxiety triggers my voices. Why am I so much more anxious? I don’t know that either. I just feel-- and I’m not usually a whiner-- that it’s so unfair. It’s not fair that I have this prison of anxiety surrounding me, and if it gets to be too much the voices attack on top of it all.

The worst times are when I hear voices at work. Even though I have a really supportive job, being at work, or even the prospect of having to go to work on a given day, churns up a lot of anxiety in me. I am so much more anxious on work days than on days when I am free. It’s hard for me to function when I’m hearing schizophrenic voices.

My job as a receptionist is mainly to let people in the door and to answer the phone, and it’s hard for me to communicate with people about things other than the voices when I’m hearing them. Or, to put it another way, it’s hard for me to talk to people who aren’t “safe” people when I’m hearing voices. By “safe” people, I mean people like my parents or my husband, people who know I sometimes hear voices and who love me, people I feel safe talking to when I’m anxious and hearing schizoaffective voices.

How I Cope With Schizophrenic Voices Caused By Anxiety

I only work two days a week, so the chances that voices will strike while I’m at work are minimal. I have plenty to be anxious about outside of work anyway. I mainly just need to relax for the voices to go away. For some reason, drinking lots of water helps, along with doing something relaxing to take my mind off the voices. Sometimes the voices tell me, “If you ask us to go away for good, we will.” Maybe I should try taking them up on that offer.

Thank you, Elizabeth, for another clear view. I appreciate your columns.
Patty