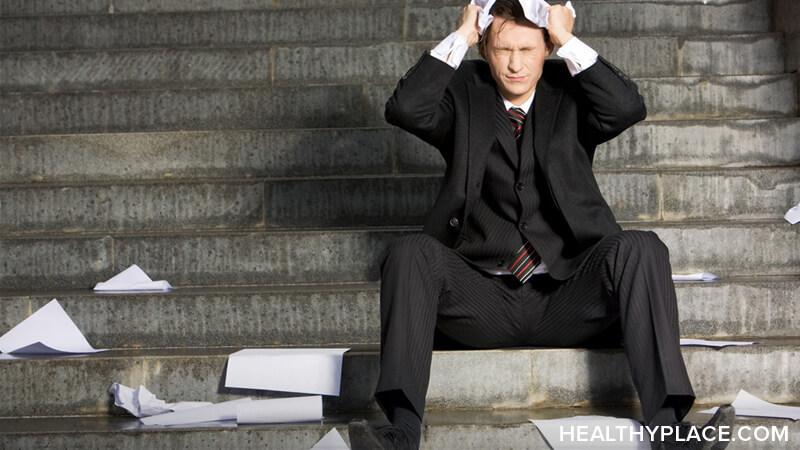 Really invasive schizophrenic voices stalked me about a week ago. They were brash and loud. They lasted a really long time. And none of my coping strategies worked for calming the impact of the voices. I was at home in my apartment with my husband, too. That should have made the schizophrenic voices episode easier. It didn’t.

Schizophrenic Voices that Wouldn’t Go Away

When I’m hearing schizophrenic voices, I often play the DVD Tori Amos: Live from the Artists Den. It’s a strikingly intimate concert with the singer/songwriter. It’s short, though, and it ended before the voices had gone away. I actually watched it twice over the course of the schizophrenic voices episode. Still, they insistently escalated. I even heard them in the sounds of the small audience cheering her, something that has never happened before. Another thing that had never happened before—it made me really uncomfortable when the singer made eye contact with the camera, probably because I was seeing eyes everywhere.

Finally, the time came for me to take my nighttime medication. I thought for sure that this would send those voices packing. It seemed to—for a few minutes. Then, when I went to bed, the voices hissed back. They finally stopped for the night as the meds made me sleepy. I did hear murmurs of them the next day, but, luckily, I didn’t have a full episode.

What Can I Do the Next Time I Hear Intense Schizophrenic Voices?

I called my psychiatrist the morning after that difficult episode. She recommended I take a small extra dose of my antipsychotic medication when I hear voices. I tried this last night as the intense schizophrenic voices invaded and it worked like a charm. Please ask your psychiatrist before you try this, though. I wouldn’t have added extra medication to my arsenal if my psychiatrist hadn’t recommended it. But my doctor’s advice gave me confidence in another coping tool.

And I had picked out a movie to add to the healing—Yellow Submarine with The Beatles. It has a lot of music I love and I find it to be pretty mellow. I hoped the animation would help, too. Plus, it’s longer than the Tori Amos DVD. But I got genuinely scared when those Blue Meanies attacked Pepperland. Next time, I’ll give Tori Amos another chance. If the voices are still there when it’s over, I’ll put on the movie Juno. I’ve got a plan—and new hope.

Other than that, I’m hoping against hope that the schizophrenic voices episode from last week was just a fluke. Hearing voices like I usually do is hard enough. I never want to go through what I went through that night ever again. I can handle hearing voices. But it’s really, really scary when, despite your best efforts, they don’t seem to go away.

have schizophrenia too, learned many new ideas from it, loved it